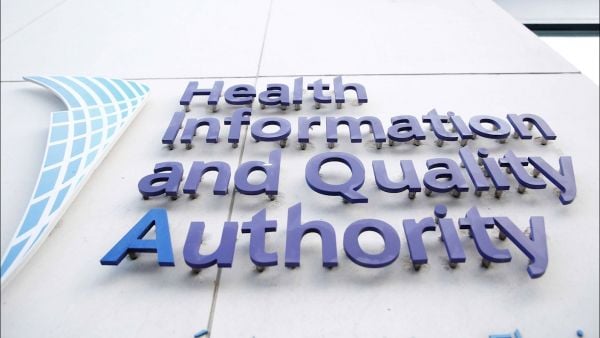 The Health Service Executive (HSE) has taken over the operation of a Wexford disability centre as a “last resort” amid concerns for its residents.

Two inspection reports on Camphill Community Duffcarrig, a designated centre for people with disabilities, were published today by the Health Information and Quality Authority (HIQA) for inspections in March and May 2021.

HIQA said the chief inspector had taken the decision to cancel the registration of the centre on July 3rd following “repeated failure” of its provider, Camphill Communities of Ireland, to improve the safety and quality of life for residents.

“The chief inspector is mindful of the upset and anxiety that cancelling registration causes to residents and their families,” HIQA said in a statement.

“As such, this action is taken as a last resort when there is immediate serious risk to residents or where the provider has persistently failed to improve the standard of care and support for residents.

“The centre is now being operated by the HSE. HIQA will continue to monitor the centre to ensure that improvements are being made to the safety and quality of life for residents.”

HIQA said the provider had failed to improve the safety and quality of services for residents in the centre despite a warning letter in September 2020, being required to undertake a six-month improvement plan across all of its centres from November 2020, and being issued with a notice of proposal to cancel the registration of the Wexford centre in March 2021.

“Given the seriousness of the findings during the March 2021 inspection, the chief inspector issued a notice of proposal to cancel the registration of the centre. As per the provisions in the Health Act 2007, the provider submitted plans to improve the centre in a representation to the chief inspector,” HIQA said.

The provider was supported by the HSE to implement improvements which reduced the immediate risk to the safety of residents, HIQA said.

However, an inspection in May 2021 found that while there had been improvements to “some of the more concerning aspects” of the living environment, the provider had failed to implement most of its planned actions to improve the care and support provided to residents.

A notice was then issued to cancel the registration of the centre “given the significant level of non-compliances and the failure of the provider to demonstrate an ability to take action to improve the safety and quality of service for residents.”

The provider waived its right to appeal the decision to the District Court and accepted the decision.