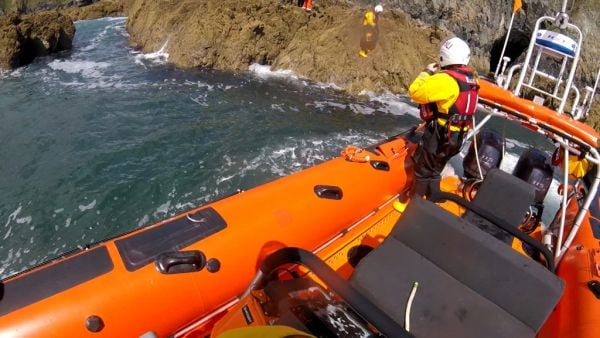 A sudden squall capsized one of the kayaks and the group were forced onto the rocks as conditions rapidly deteriorated.

The kayakers were brought to safety after a rescue crew came to the scene in challenging conditions.

The alarm was raised at 12.18pm, and the RNLI lifeboat based at Helvick Head was joined by the Coast Guard helicopter Rescue 117, Bunmahon Coast Guard and Bunmahon Community Rescue Boat. 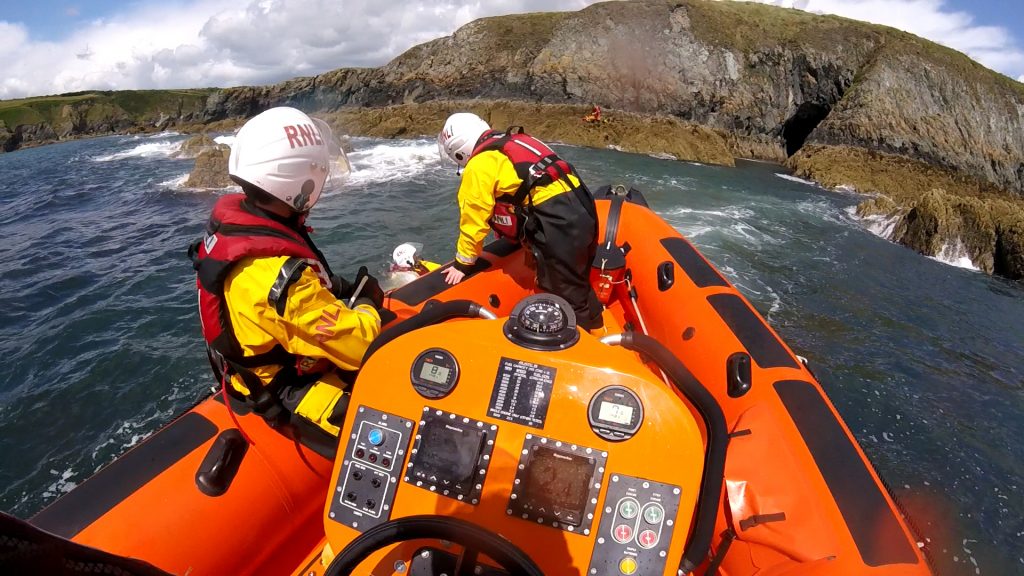 The winchman from Rescue 117 was able to descend from the helicopter onto the rocks and stay with the group as the lifeboat crew made the difficult approach to the rocks.

The three casualties were helped onboard the lifeboat and brought to the safety of the shore, where they were met by members of Bunmahon Coast Guard.

Commenting on the callout, Helvick Head RNLI crewmember Joe Foley said: “This was a great outcome in some challenging conditions. The wind picked up very quickly out there and the group were right to seek safety on the rocks.

“We were glad to see that they were all wearing buoyancy aids and had not sustained any injuries other than some scratches. The veering down manoeuvre which we carried out is something that we practice regularly in training, but every scenario is different, and it is challenging when dealing with multiple casualties and a moving lifeboat in choppy water.”