Mother (29) remanded in custody accused of murdering her baby son 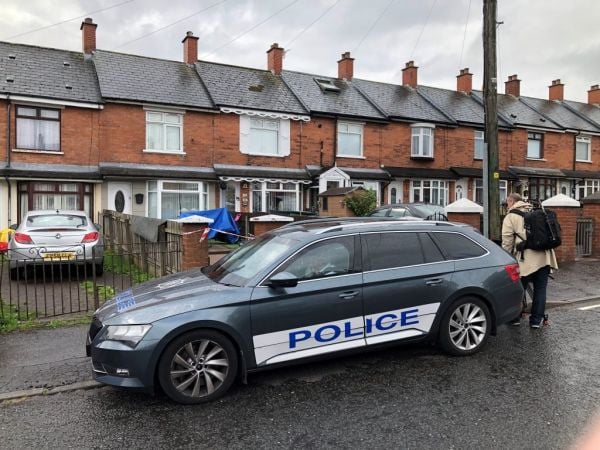 The mother of a baby boy has been remanded in custody charged with his murder.

She is accused of murdering her son Liam O’Keefe in a house in the Ardoyne area of north Belfast on Tuesday evening.

Tagani, who is originally from Romania, is also accused of the attempted murder of another young child in the same stabbing incident at the property on Brompton Park.

That child is in a critical condition in hospital.

The accused, whose address was not provided to the court, appeared via video link from a custody cell for the brief hearing before deputy district judge Liam McStay.

She spoke only briefly to confirm she understood the charges she faced.

A detective sergeant with the Police Service of Northern Ireland told the court he could connect the accused to the charge.

A solicitor for Tagani said he had no questions for the officer in respect of the connection.

The lawyer also said he would not be applying for bail for his client.

Tagani was remanded in custody to appear before the court again on August 27th.