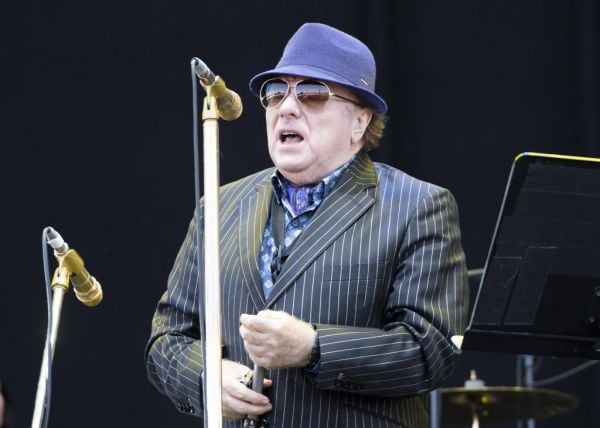 Van Morrison has dropped a legal challenge to a ban on live music being played in Northern Ireland.

The ban was part of a suite of measures introduced by the Stormont Executive to stem the spread of coronavirus, but ministers agreed to allow the resumption of live music in July.

In a statement on Tuesday, a spokesman for Morrison said he has discontinued his judicial review proceedings at the High Court in Belfast.

However, while the singer welcomed the relaxation of coronavirus regulations, he “remains concerned by the failure of the NI Executive to share with him at any time the medical evidence that could ever have supported the need to maintain a blanket ban of live music”.

Morrison cancelled concerts at the Ulster Hall which had been due to commence on July 23rd amid uncertainty over whether rule changes would be approved.

He asked why a ban on live music remained in the North longer than the rest of the UK.

Morrison’s solicitor Joe Rice said his client had “sought to engage constructively with government” over how to bring back live music.

“I know that Mr Morrison was disappointed by the failure on the part of the NI Executive to engage with him and that he was ultimately compelled to bring legal proceedings in order to achieve the lifting of the ban on live music for the benefit of fellow musicians, performers, the live music sector as a whole,” he said.

“He also believes that had the NI Executive engaged meaningfully with both Mr Morrison and the industry from the outset, more pre-planned events, such as his Europa Hotel and Ulster Hall concerts, could have proceeded as planned.”

Morrison hit the headlines during the pandemic after writing lockdown protest songs.

He also clashed with Stormont health minister Robin Swann, criticising him at a dinner event at the Europa Hotel in June, in response to an interview Mr Swann gave to Rolling Stone magazine criticising Morrison’s anti-lockdown songs as “dangerous”.