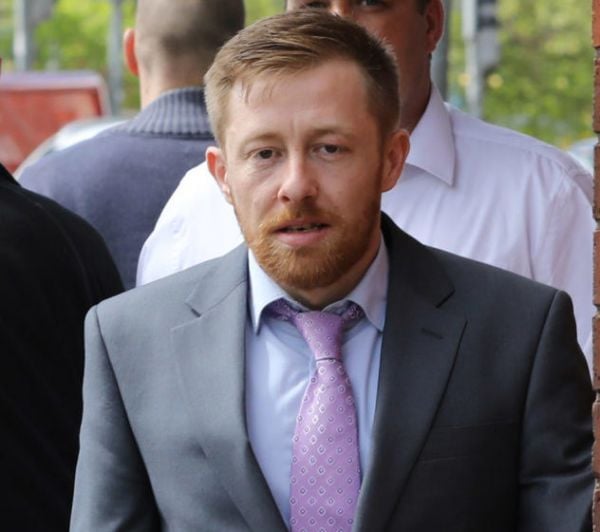 The trial of a man accused of murder at Bray Boxing Club will run on over schedule with a reduced panel of 10 jurors, the Central Criminal Court has been told.

The trial opened before a jury of three men and nine women on June 28th and was slated to last for eight weeks.

The case came before Mr Justice Michael White on Wednesday morning to determine if the jury could continue to hear the trial over the month of September.

It was expected to finish in the middle of August but both defence counsel Anne-Marie Lawlor SC and prosecution counsel Paul Murray SC agreed that the case would need more time.

Addressing the jury, Mr Justice White said that he could not “force” them to remain for the duration of the trial but wished for them to continue with the case.

The judge said it is hoped by both the prosecution and defence that the trial will finish on September 17th, while September 24th has been fixed as “the very outside” date for determination.

Two jurors were then excused by Mr Justice White due to work commitments while the court heard another had to cancel a holiday to remain for the duration of the trial.

The jury foreperson told Mr Justice White that one of the excused jurors had twice been expected to start a new job and that the job may be at risk if they remained on the jury until September.

Mr Murray said that the DPP had no objection to proceeding with a panel of 10 but requested the judge to ask if there was anything that could be done to accommodate the two jurors who had work issues. However, their commitments proved insurmountable.

The jury foreperson asked the judge, on behalf of another juror who had to cancel a holiday in order to remain on the panel, if reimbursement could be assisted by the court.

Mr Justice White said that any reimbursement was beyond his jurisdiction but that he could assist the juror with a letter regarding insurance that would be sent to the juror’s holiday provider.

The trial has now re-entered legal argument that will continue until August 16th, when the jury will return.