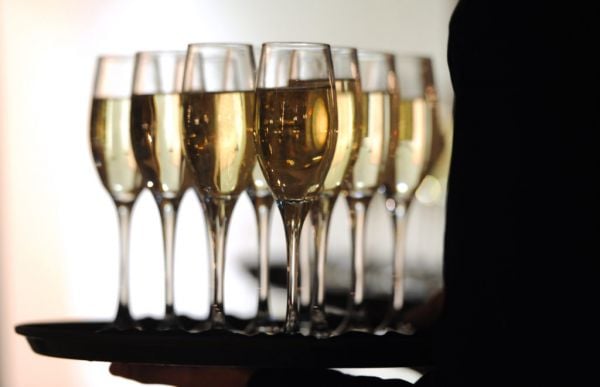 The €20 All Cash Extravaganza scratch card was purchased at Spar Shop and Save at Portroe Cross in Nenagh, Co Tipperary when the person, whose name was not revealed, was passing through the town.

Speaking about the win, the winner said: “When I first scratched off the panels, I thought that I had won €5,000 which I was absolutely delighted with, and then I looked at it again and thought it was €50,000.

“It wasn’t until I looked at it for a third time shortly after that I realised it was €500,000 – I was in total shock and probably sat there looking at the scratch card in disbelief for about five minutes.”

They added: “I won’t be rushing out to spend it just yet. I am going to take my time and plan what we should do – I never expected to win an amount like this so as you can imagine, I’m still taking the news in. It’s all quite surreal!”

The National Lottery also said the €6.5 million jackpot won on May 22nd has also been claimed. The winner wishes to remain anonymous, however, it was confirmed the ticket was purchased in Athlone, Co Westmeath.