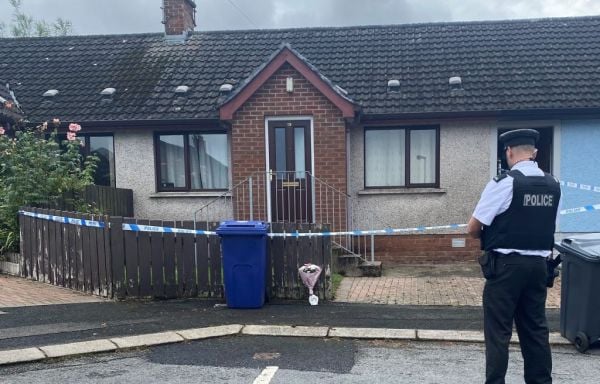 A man has been arrested by police investigating the murder of a two-year-old girl in Co Tyrone.

The child was rushed to hospital on Friday afternoon with a reported serious head injury but later died.

Detectives from the Police Service of Northern Ireland’s (PSNI) major investigation team arrested a 32-year-old man on suspicion of murder.

“The child later died in hospital.

“As part of our investigation, we have arrested a 32-year-old man on suspicion of murder, and he remains in custody this morning.

“A post-mortem will be conducted to establish the cause of the child’s death.

“Our thoughts are with the child’s family, which is being supported by family liaison officers.

“We will update you in due course but, at this time, there are no further details.”