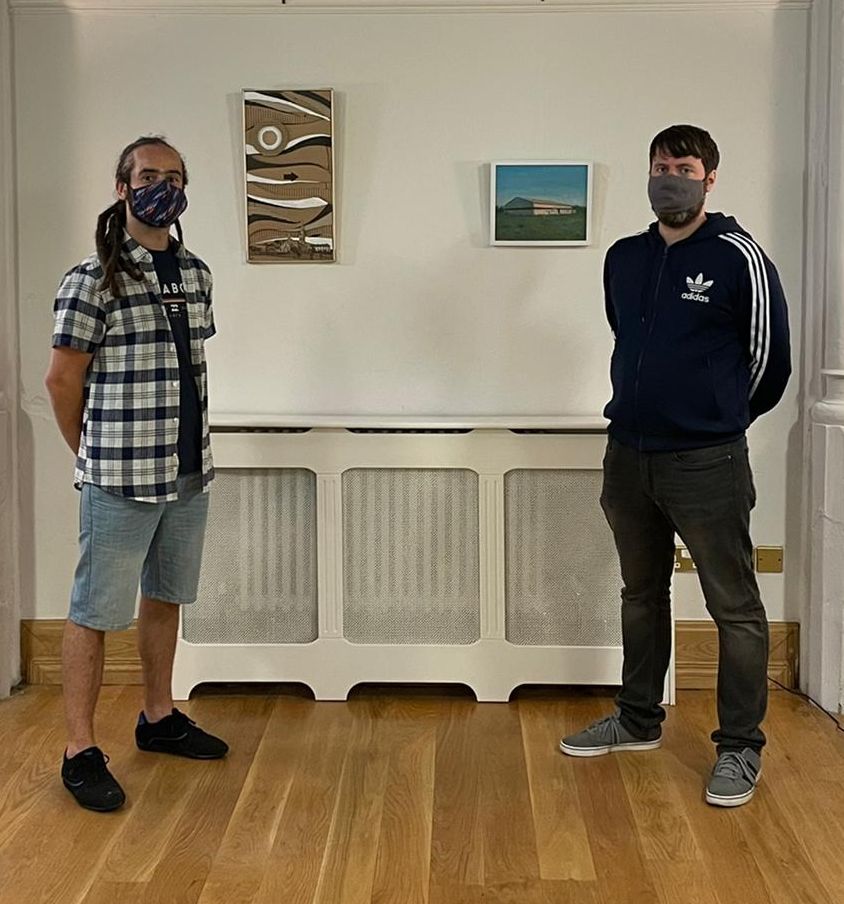 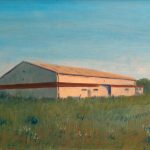 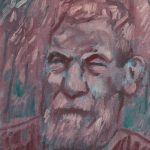 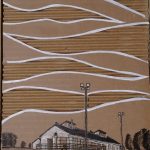 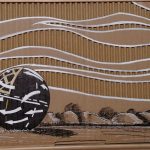 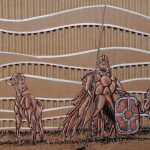 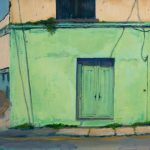 TWO local artists are to celebrate their take on the history of Naas with an exhibition in the MacAuley Place Chapel as part of Heritage Week.

The two CBS old boys Greg Hallahan (36) and Andrew Barrett (34) are putting on the exhibition titled ‘Of what is past, or passing, or yet to come’ at this very special and wonderfully atmospheric venue, from next Saturday (14 August) to celebrate the heritage of Naas town and surrounding areas.

“I was at a gig in the foyer beside the Tea Rooms, Shane Hennessy from Carlow – an unbelievable guitarist – when I first saw the Chapel which I never knew was there!” said Greg, who completed his training at Chester University.

“Then with this show, when we saw Heritage Week wanted to show off a facility, I thought, people never see it. It get’s the occasional wedding, and because it’s predominantly used as a homework club it’d be empty for August – sitting in the dark – so it would be good to show local artists’ work in a space people don’t usually see,” he explained.

The chaps hope to preface their show with a short talk from Liam Kenny from the Naas Historical Society to preface the place in time.

“We’d like him to introduce the place – nothing better than learning!” he added.

We asked about his medium –what he would be working in.

“The pieces I’m doing are on cardboard. On the website I call it ‘double-corrugated cardboard,” he offered enigmatically, “but previously I did watercolours to raise money for Cystic Fibrosis Ireland”. His subects include many local landmarks including the Naas Ball, the GAA clubhouse and the John Devoy statue.

Andrew takes up the conversation about the venue. “Ah, it’s a wonderful space, a hidden gem, but because I’m local I would’ve known about it and would’ve attended many events here and in the gardens,” said Andrew, who finished college in UCD – with a degree in music.

“It is a beautiful place, and a space I’ve always wanted to exhibit in, and a great way to connect to the town for Heritage Week,” he said.

“Naas and its environs have very rich heritages, and some of this has been visualised in our artwork, and we are very happy to present this to the town of Naas,” he said.

Andrew’s subject matter is also local and his paintings include the old GAA clubhouse, Basin Street corner and a portrait of John Devoy.