Benzodiazepine tablets worth €650,000 seized in Louth 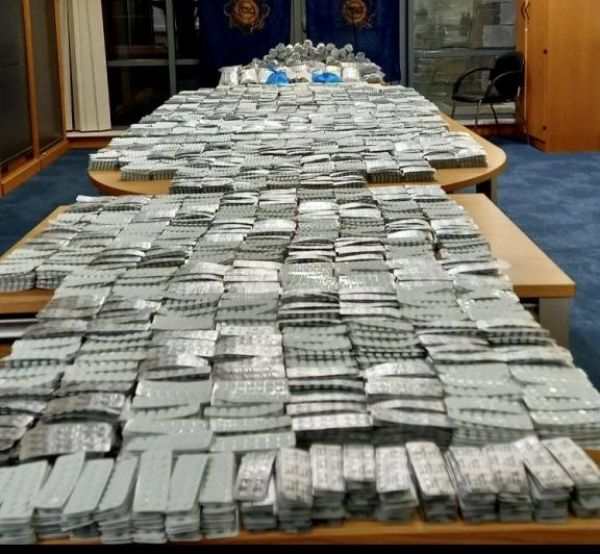 Gardaí have arrested a man in Co Louth following the seizure of a large quantity of benzodiazepine tablets with an estimated street value of €650,000.

Shortly before 6pm on Thursday, Gardaí from the Dundalk District Drugs Unit stopped and searched a vehicle in the Bellewsbridge Road area of Dundalk.

During the course of the search, a number of black bin bags were discovered, each containing benzodiazepine tablets.

The man driving the vehicle, aged in his 30s, was arrested at the scene and taken to Dundalk Garda station.

He is currently being held under Section 2 of the Criminal Justice (Drug Trafficking) Act, 1996.

Gardaí said investigations into the matter are ongoing.