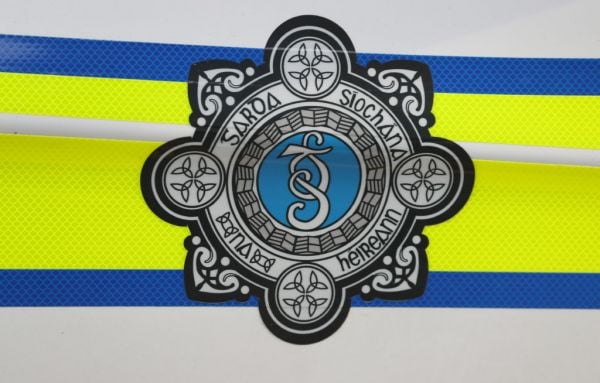 A Garda investigation is under way following the early-morning discovery of a baby in a pram alone in a cemetery in Kerry.

As the Irish Examiner reports, the four-month-old baby girl has since been returned to its mother, but gardaí have confirmed their investigations into the circumstances surrounding the incident are continuing.

It is understood that Tusla is also involved in the matter. A spokesperson for the agency said, “Tulsa does not comment on individual cases. Anyone concerned about the safety or welfare of a child should contact their local duty social work office.”

The alarm was raised early yesterday morning when a passerby heard crying from an apparently abandoned pram in Rath cemetery in Tralee.

Gardaí were alerted and “located a baby in a pram”, a spokesperson said. Investigations are ongoing.

It is understood the baby may have been part of a large group of people which visited Rath cemetery the previous evening.

The group was attending what one source described as ‘an unofficial blessing’ of a grave to mark the anniversary of the death of a relative.

It is understood those involved in the gathering did not disperse until at least 2am.

What happened next is still under investigation, but a baby girl was found in a pram in the cemetery several hours later.

Once she was found, gardaí took her to nearby Kerry University Hospital for a medical checkup where doctors gave her the all-clear.

Luckily, it was a dry night, with temperatures remaining between 14 and 17 degrees.

It is also understood that several female members of the baby’s extended family arrived at the hospital a short time later in a distressed state before the baby was reunited, a short time later, with her mother.

A key focus of the Garda investigation will be to establish who was responsible for the care of the baby on Wednesday night.