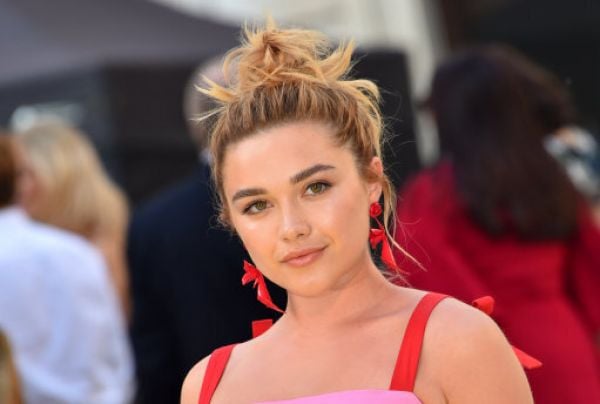 Film star Florence Pugh has described Irish people as “gorgeous” and “welcoming” as she visits Co Wicklow to film a new movie.

The English actress was nominated for an Oscar for her role in Little Women and has also starred in Black Widow, Fighting With My Family and Midsommar.

Pugh has been documenting her recent stay in the country for her 4.6 million Instagram followers, describing “traipsing around the Irish hills for the last week” for filming and also posting a snap of her enjoying a pint of Guinness.

In a new series of videos on her Instagram story showing her cooking a stuffed pepper dinner, Pugh said she was in Ireland on a new project, adding “I’m loving it here.”

“I can’t tell you how gorgeous everyone is,” she said later in the video series.

“Every single person I interact with is so lovely and so helpful and so kind and so ready to just have a good time with you, which has been really lovely.

“So thank you Ireland for being so generous and welcoming. I’ve only been here for two weeks but it’s been gorgeous.”

Pugh is in Ireland to film upcoming Netflix release The Wonder, an adaptation of Emma Donoghue’s 2016 novel.

Set in the Irish midlands in 1862, the psychological thriller is inspired by the 19th century phenomenon of the “fasting girls”.

Pugh plays an English nurse who is brought to a tiny village to observe 11-year-old Anna O’Donnell, a young girl who stops eating but remains miraculously alive and well.

She follows fellow Hollywood stars Patrick Dempsey and Amy Adams, who were in Ireland earlier this summer for the filming of Disney sequel Disenchanted.