No clear timeframe from Government on Irish Kabul evacuation 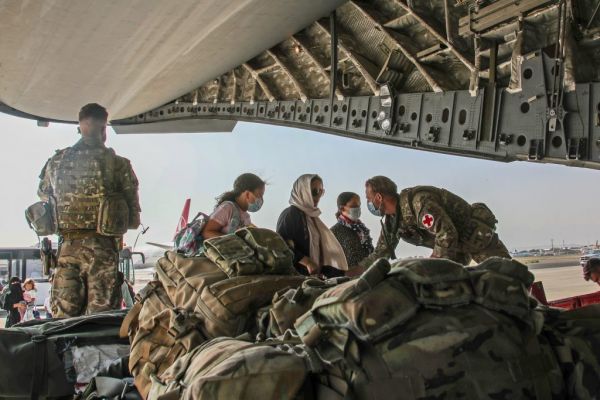 The Irish Government has declined to specify how long it believes it will take to evacuate Irish citizens from Afghanistan.

On Monday, an Irish woman in Kabul told the PA news agency that she believed she may be able to leave the Taliban-controlled city within 48 hours.

When asked if the Irish Government was working to the same two-day timeline, a spokesperson for the Department of Foreign Affairs declined to answer the question directly.

A spokesperson said: “The Embassy in Abu Dhabi is in direct and ongoing contact with Irish citizens who remain in Afghanistan and are known to us – or, in a small number of cases, with the organisations with which they work.”

“We are working closely with other EU member states, most of whom also have citizens in the country, with regards to options for repatriation flights. There are no commercial flights in operation we understand.”

“The Department is not in a position to disclose the details of Irish citizens in Afghanistan.” 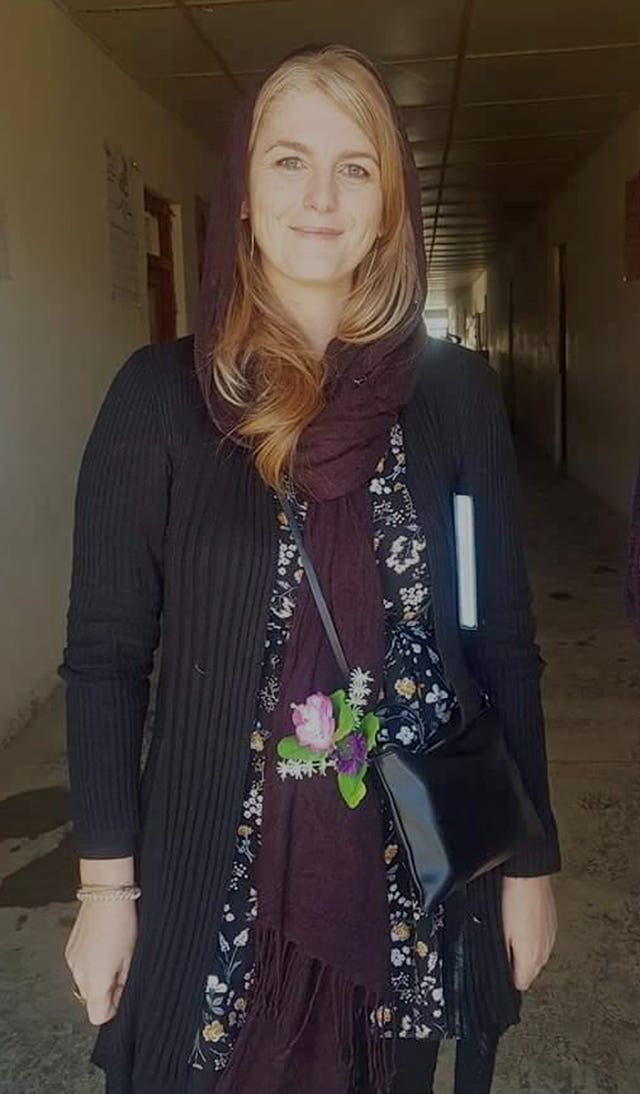 On Monday, Aoife MacManus, from Ashbourne in Meath, said she believed that Kabul airport would be operating fully in 48 hours.

Ms MacManus has been in the Afghan city for two years working in the primary education sector. She is one of the small number of Irish citizens still in Afghanistan and trying to flee from the Taliban.

In recent months, as the situation worsened across the country, she had been in contact with the Irish embassy in Abu Dhabi and that contact has intensified in recent days as the Taliban drew closer to the Afghan capital.

On Monday morning, foreign affairs minister Simon Coveney said that his department was working to get 15 Irish nationals out of Afghanistan.

It comes as the Government on Tuesday said that it would provide €1 million in humanitarian funding to support people in Afghanistan through the UN High Commission for Refugees.

The Government has already said that it will provide a further 150 humanitarian visas for Afghans under the Irish Refugee Protection Programme.

That is in addition to 45 visas issued in recent days. This will allow individuals, as well as their families, to seek safety in Ireland.

Speaking on Tuesday about the decision to provide 150 humanitarian visas for Afghans, Minister for Equality Roderic O’Gorman acknowledged that the situation remained uncertain.

“The situation is incredibly fluid, but the fact the airport has opened today is a welcome development,” he said.