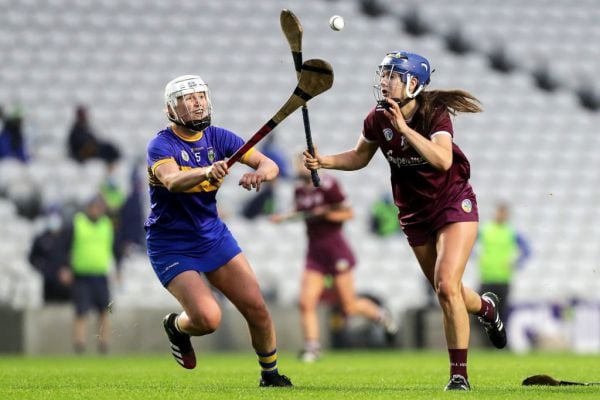 Following the rescheduling of Kerry and Tyrone’s All-Ireland Senior Football semi-final, the Camogie Association has confirmed the two Senior semi-finals will be held on Sunday, August 29th in Croke Park.

This will be the first time the stadium has hosted the Camogie semi-finals, however, two of the final four teams are yet to be decided.

Cork and Galway have each already claimed their spots, coming out on top in the group stages, but this weekend’s quarter-finals will determine who they may face.

On Saturday, the two quarter-finals take place in Páirc Uí Chaoimh, with Kilkenny facing Wexford (throw-in 5pm), followed by Tipperary’s clash against Waterford (throw-in 6.45pm), both of which will be televised live on RTÉ Two.

The semi-final pairings will be made following Saturday’s games, which will also be televised.

Information on the fixtures and tickets will be available after the draw on the Camogie Association’s website.