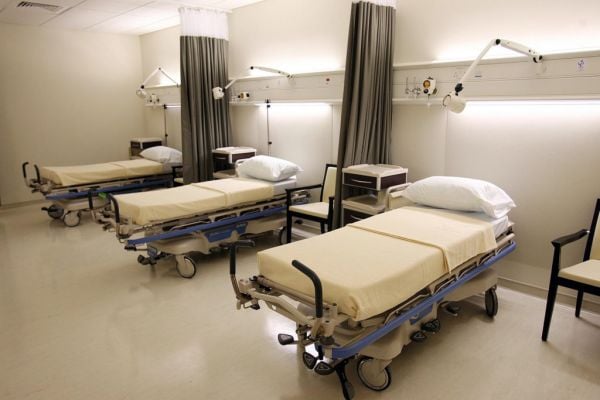 The number of patients waiting for a hospital appointment has increased to the highest level ever recorded, according to figures from the Irish Hospitals Consultants Associations (IHCA).

Over 908,500 people are now on a waiting list for an appointment under the National Treatment Purchase Fund (NTPF).

The number of people waiting for an outpatient appointment with a consultant has increased by 8.5 per cent in the last year to 652,498, while more than 268,500 people have been waiting over a year over 12 months for an appointment for assessment, up 15 per cent on 2020 figures.

The IHCA expressed “extreme concern” at the latest figures, stating the Government must address the issue as 1 in 5 permanent consultant positions in the country are currently vacant, contributing to the delays.

In a statement from the association, vice president Prof Rob Landers said: “For the first time ever, and as unfortunately predicted, more than 900,000 people are now on some form of a public hospital waiting list to be treated or assessed by a consultant.

“Every single one of these represents a person and a family seeking healthcare, often while experiencing pain, suffering and the psychological distress at not knowing when they will be able to receive treatment.”

The group warned the numbers on waiting lists would likely rise in the coming months if the matter is not addressed.

They also said the “shocking increase” is an indicator of the backlog of care in the country which is “dangerously close to overwhelming our public hospitals”, and add the figures do not include those waiting for hospital diagnostics, such as MRI scans or radiology.

“Today’s statistics are a reminder that despite the success of the vaccine roll-out, the hard work and dedication of front-line doctors and their colleagues, together with the resilience of the public, our public hospitals now face a challenge of almost equal magnitude to Covid.

“We need multi-annual budgeting from the Department of Health to bring together a plan to sort this problem out once and for all,” Prof Landers said.