Two men arrested in connection with death of woman in Westport 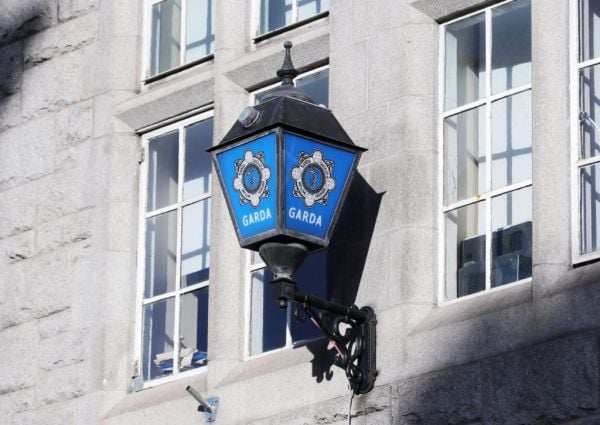 Gardaí at Westport investigating the discovery of a body of a woman at an apartment on Castlebar Street on Saturday, July 31st, have arrested two men as part of this investigation.

The men, aged in their 50s and 30s, are both being detained at Castlebar Garda Station under the provisions of Section 4 of the Criminal Justice Act, 1984.

A postmortem on the body of the woman, aged in her early 40s, has been completed, the results of which are not being released for operational reasons.