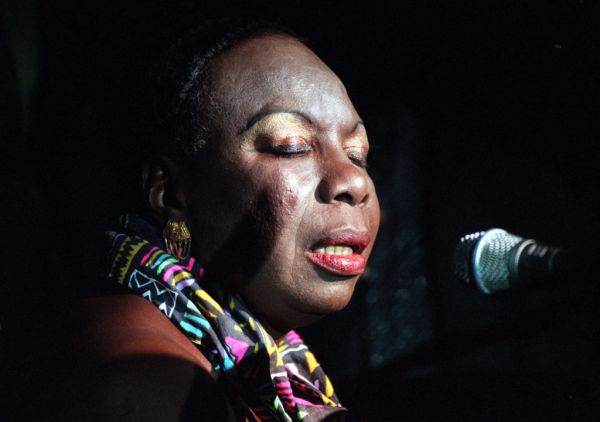 The Arts Council of Ireland has issued an apology after it ran an advertisement featuring singer Nina Simone and referring to historical racial segregation in the United States.

The Irish Examiner reports that the State body’s ad campaign about the power of the arts during challenging times contained the slogan “art flourishes in spite of adversity” and featured artists throughout history who faced challenges.

As part of the campaign supported by representative group NewsBrands Ireland, a number of newspapers ran an advertisement featuring Nina Simone over the weekend.

With the tagine “Segregation couldn’t separate Nina Simone from her music,” the ad featured a picture of the singer, along with a sign that said “white only waiting room” — referring to Jim Crow laws which enforced racial segregation in parts of the US until 1965.

A separate ad as part of the campaign included a picture of William Shakespeare and the words: “A plague couldn’t stop Shakespeare’s Romeo & Juliet from falling in love.”

‘We got it wrong on this occasion’

In a statement, the Arts Council of Ireland apologised for aspects of the campaign “which unintentionally appeared insensitive and upsetting”.

“The Arts Council has recently been running a promotional campaign intended to convey the power of artistic expression during times of challenge. We understand that aspects of the campaign have unintentionally appeared insensitive and upsetting,” the statement said.

“That was not our intention.”

The council said it was “committed” to ensuring equality and diversity.

“We are cognisant that elements of this campaign did not reflect that commitment. The Arts Council remains grateful for the continued support of the arts community and the public to help ensure that the arts play a grateful role as we recover from the Covid crisis,” the statement added.

“We got it wrong on this occasion – sorry.”