‘We had been so careful’: Husband pays tribute to wife who died of Covid after giving birth 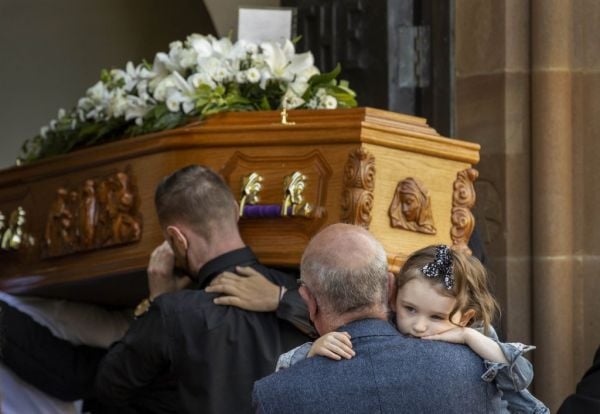 The husband of a Derry woman who died of Covid-19 shortly after giving birth is encouraging everyone to get a Covid-19 vaccine.

Josh Willis told RTÉ radio’s Today programme that his wife, Samantha, had not been vaccinated in the early stages of her pregnancy as that was the advice at the time. When the advice changed she was 28 weeks pregnant, and they thought it was safe not to get the vaccine.

The couple had made up their minds that they would wait until after the baby was born for Samantha to get the vaccine. Josh had already been doubly vaccinated. “We were so close to the end and we had been so careful.”

At the end of the day it had been his wife’s body, she was the one carrying the baby and it was her choice not to be vaccinated, he explained. “We thought that we were all relatively safe.”

Mr Willis said he tested positive for the virus on August 1st, while their four-year-old daughter Lilyanna tested negative twice that week. The couple thought that Samantha had picked up a bug from Lilyanna when she began to display “flu-like symptoms”. He had no symptoms at first, but within a week he had lost his sense of taste and smell. 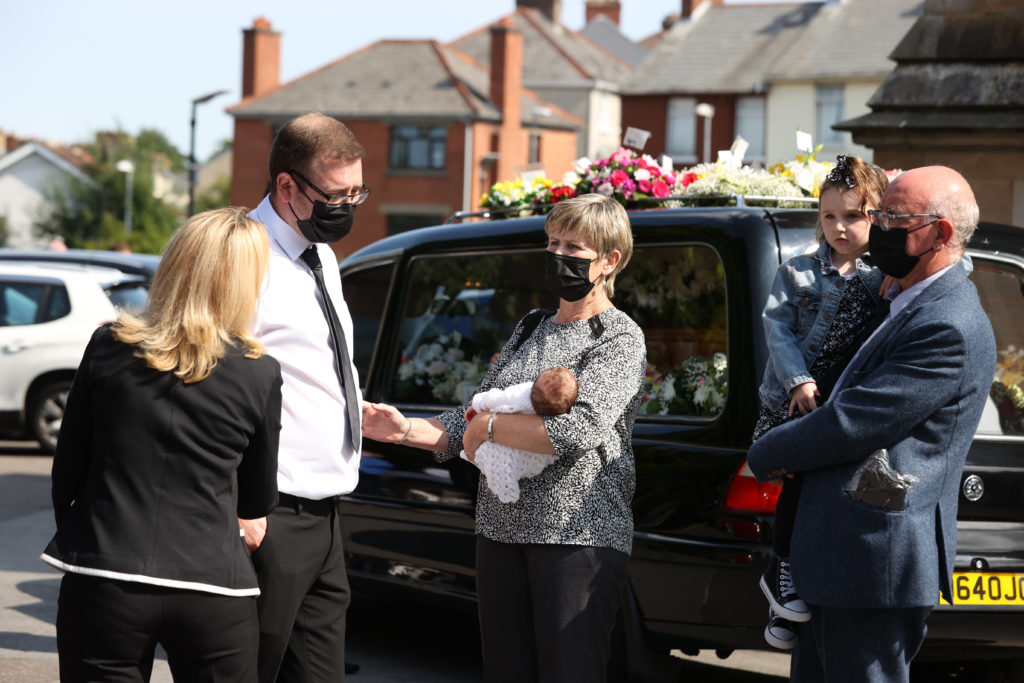 Josh Willis and his newborn daughter, Eviegrace (being carried by a relative), after the funeral of Samantha in St Columb’s Church, Derry. Photo: PA

However, on the morning of August 3rd, Samantha became breathless and he brought her to the doctor who sent her to hospital. Later that week she delivered Eviegrace and “all the signs were positive”.

Sadly, within days “she took a dip” and was sent back to intensive care where she died a week later.

I never thought I would be writing something like this…

The family had communicated via Facetime and text and Mr Willis had thought that his wife was getting better as she looked healthier. “She didn’t tell me she was scared, but she told her mother that she had been afraid she was going to die (when she was first admitted to intensive care).”

Mr Willis had just visited a church with Lilyanna, who wanted to light a candle for her mother, when he received the call that she had taken a turn for the worse. Lilyanna was in the car with him as he tried to talk with a doctor and he had to tell her “Mammy might die”.

“Her face dropped, she was on the verge of crying. She asked who will be my Mammy then? I told her ‘she’s always going to be your Mammy.’” 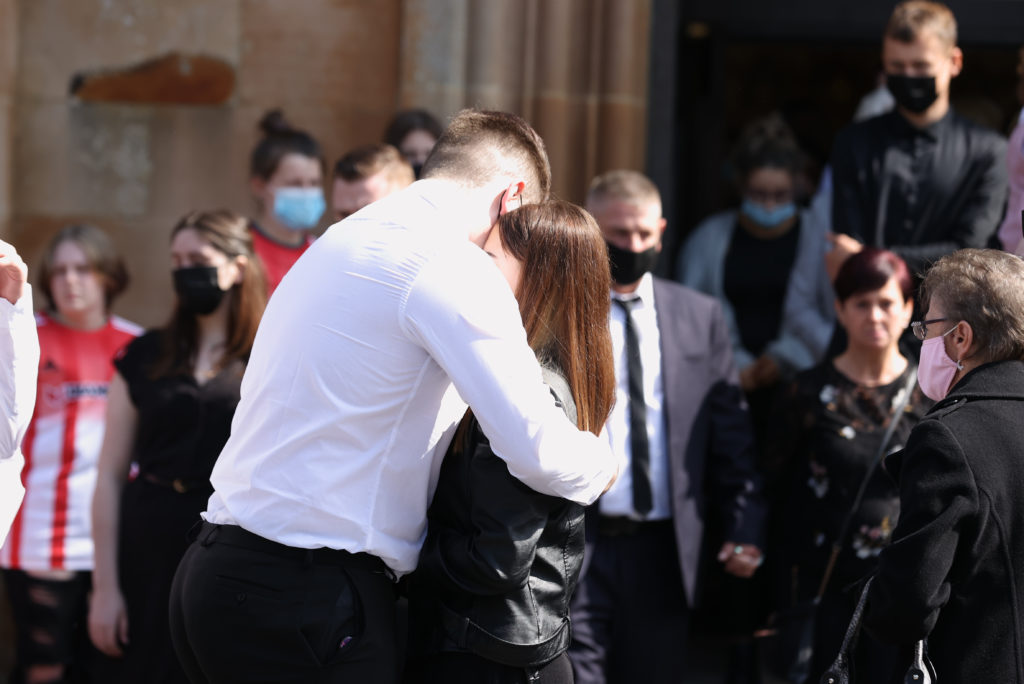 Josh is given a hug after Samantha’s funeral. Photo: PA

The couple’s two older children, Holly and Shay, were “obviously devastated” but the family was fortunate to have a wide support network of family and friends, he added.

By the time Mr Willis got to intensive care, his wife was in a coma and lying on her stomach, but he continued to speak to her, holding her hand. “I told her that we all loved her.”

As it became obvious to him that his wife was not going to recover, he said that he promised her “that we would do our best to make her proud.”

Mr Willis said that he hoped that his family’s story would help people, whether pregnant or not, to make the decision to get vaccinated. “I hope our story can help, that we can make Samantha proud, that we can save even one person.”

He did not think that the medical professionals would be recommending a vaccine if it was not safe, so as far as he was concerned there was no choice, people should get vaccinated.

The family had a lot of good memories of Samantha, he said, and he hoped she was now looking down, “proud of how we’ve coped so far.”