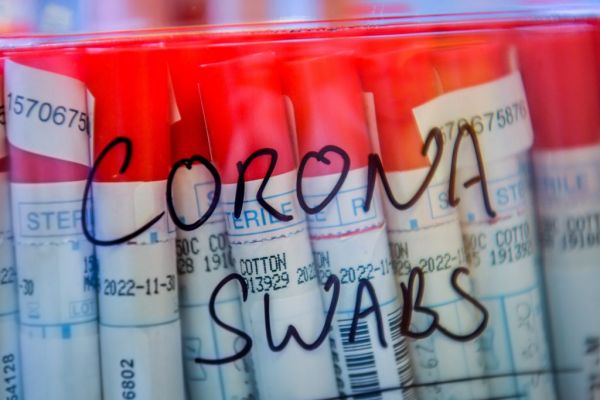 Thirty-six deaths linked to Covid-19 occurred in Northern Ireland in the latest week analysed by statisticians.

The fatalities happened in the week August 14th to 20th, according to the Northern Ireland Statistics and Research Agency (Nisra).

They take the total number of coronavirus-linked deaths recorded by Nisra to 3,140.

The Nisra figure is drawn from different data sources than the toll reported by Stormont’s Department of Health.

It is always higher than the department’s total, as it provides a broader picture of the impact of Covid-19.

The statistics agency reports its Covid-19 data with a week lag.

The Department of Health’s death toll stood at 2,291 on August 13th.

The department’s statistics focus primarily on hospital deaths and only include people who have tested positive for the virus.

Nisra obtains its data from death certificates on which Covid-19 is recorded as a factor by a medical professional, regardless of where the death took place or whether the patient tested positive.

Nisra reported that, up to August 20th, the deaths of 1,039 care home residents were linked to Covid-19.

The figure includes deaths that occurred in care homes and care home residents who died in hospital, having been taken there for treatment.

Care home residents make up just over 33 per cent of deaths linked to Covid-19 in Northern Ireland, according to Nisra.

In the week to August 20th, 43 coronavirus-linked deaths were officially registered in Northern Ireland.

This is a slightly different figure from the death occurrence number.

Some of the fatalities registered in the week August 14th to August 20th could have occurred before that week, as deaths can take a number of days to register.