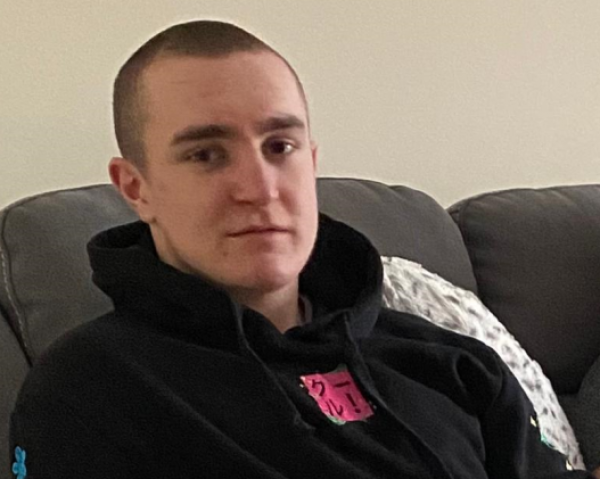 The body of 19-year-old Conor O’Brien was discovered with a fatal gunshot wound outside a house in Enfield, Co Meath on Friday morning.

Gardaí attended the scene at around 8.30am, where the body of Mr O’Brien was discovered at the rear of the premises.

The remains of Mr O’Brien were examined at the scene by the Chief State Pathologist Linda Mulligan before being removed to Our Lady’s Hospital, Navan, where a post-mortem took place this morning.

Preliminary information supplied by the Chief State Pathologist confirmed Mr O’Brien suffered a fatal gunshot injury, gardaí said. No firearm has been recovered at the scene.

On Saturday afternoon, gardaí said they had launched a murder investigation, with a senior investigating officer appointed and an incident room established at Trim Garda station assisted by the Garda National Bureau of Criminal Investigation.

The victim, Mr O’Brien, was originally from Gorey, Co Wexford. He has been living in Enfield for a number of months in a self-contained apartment at the rear of the main residence, owned by a family relative.

Gardaí said investigations have determined that he was in contact with a family relative at approximately 8pm on the evening of Thursday, August 26th.

Investigations have also determined that a number of persons heard a single “bang” on that evening.

An Garda Síochána has appealed for privacy for the O’Brien family at this time, and is making the following appeals for information: