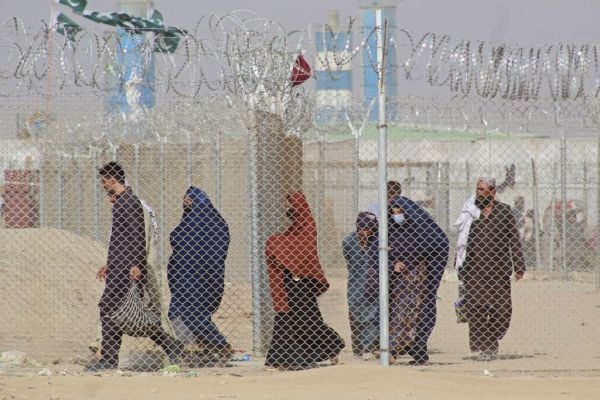 A Galway man who is leading the UN’s humanitarian mission in Kabul has told of his hopes that a peaceful political solution will be achieved for Afghanistan.

Sean Ridge, from Portumna, is a senior humanitarian affairs officer with the UN and has been based in Kabul since 2015.

Speaking on RTÉ radio’s Morning Ireland, he said that at the moment the city was quiet. There was an “eerie silence” now that the evacuation flights had reduced.

“Kabul, other than the airport, is very quiet.”

The city was always a “high risk” area for the international community, many of whom had been evacuated. The focus now would be for those who remained and on the displaced people arriving into the city. “They have to be looked after.”

The local population had been “hibernating” up to now, “day by day traffic is growing” he said, but many shops remained closed and there was a shortage of cash.

“We’re now moving into a new phase”, he said and communications would have to be established with the incoming government. All the UN agencies were committed to staying and delivering services while NGOs were important as a conduit between their donor countries and the Afghan population.

Now is the time to stand up and make a difference.

Mr Ridge, a former member of the Irish defence forces, previously worked with the UN in Lebanon, Syria and Iraq. “Now is the time to stand up and make a difference.”

That message might sound poetic, he said, but that was what had to be done. The UN had to protect the population by staying. The sooner an Afghan administration was formed, the sooner there would be a return of shops and services.

“I would have hopes for the future and for a peaceful solution.”

Mr Ridge said that the UN Secretary General had been adamant that the role of women was a critical issue to bring stability to Afghanistan.

He said he was constantly in contact with his family at home and received lots of messages from friends and family that kept up his spirits.

“I feel safe and secure. They should have no worries about my safety.”