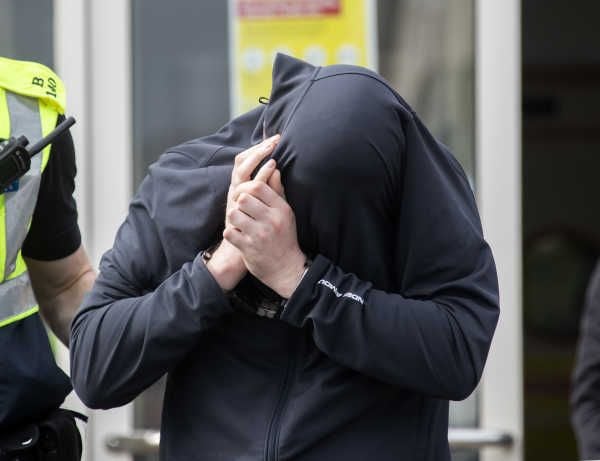 A man has been charged with attempted murder of a pregnant woman who was severely injured in a sustained attack in Dublin city centre.

Gardaí started appealed to the public for information after the woman, who is in her 30s, required hospitalisation following an incident in the early hours of April 25th last.

Dean Paget, 32, who is of no fixed abode, was arrested in May and had been charged with four violent offences against the same woman, at three locations in the south side of central Dublin.

The charges are contrary to the Non-Fatal Offences Against the Person Act. He made no application for bail at his first hearing and was remanded in custody.

Additional charges were put to him on Tuesday before he appeared at Cloverhill District Court.

They were for attempted murder of the woman at Montague Lane, another count of assault causing harm and a charge for causing serious harm to her at locations in the Dublin 2 area.

Garda Grainne Collier told Judge John Brennan the accused “made no reply to any of the charges after caution, and he was handed true copies of the charge sheets”.

Garda Collier said the Director of Public Prosecutions directed that Mr Paget will face trial on indictment in the Central Criminal Court on all charges.

Mr Mulvany noted his client could not apply for bail in the district court as he faced an attempted murder charge.

Judge Brennan remanded him in custody pending the preparation of a book of evidence. He will appear again in court on September 7th next.

There was no indication how he will plead.

Legal aid was granted. At an earlier hearing, his solicitor had said Mr Paget “is a homeless man, unemployed, has no assets and in receipt of social welfare”.