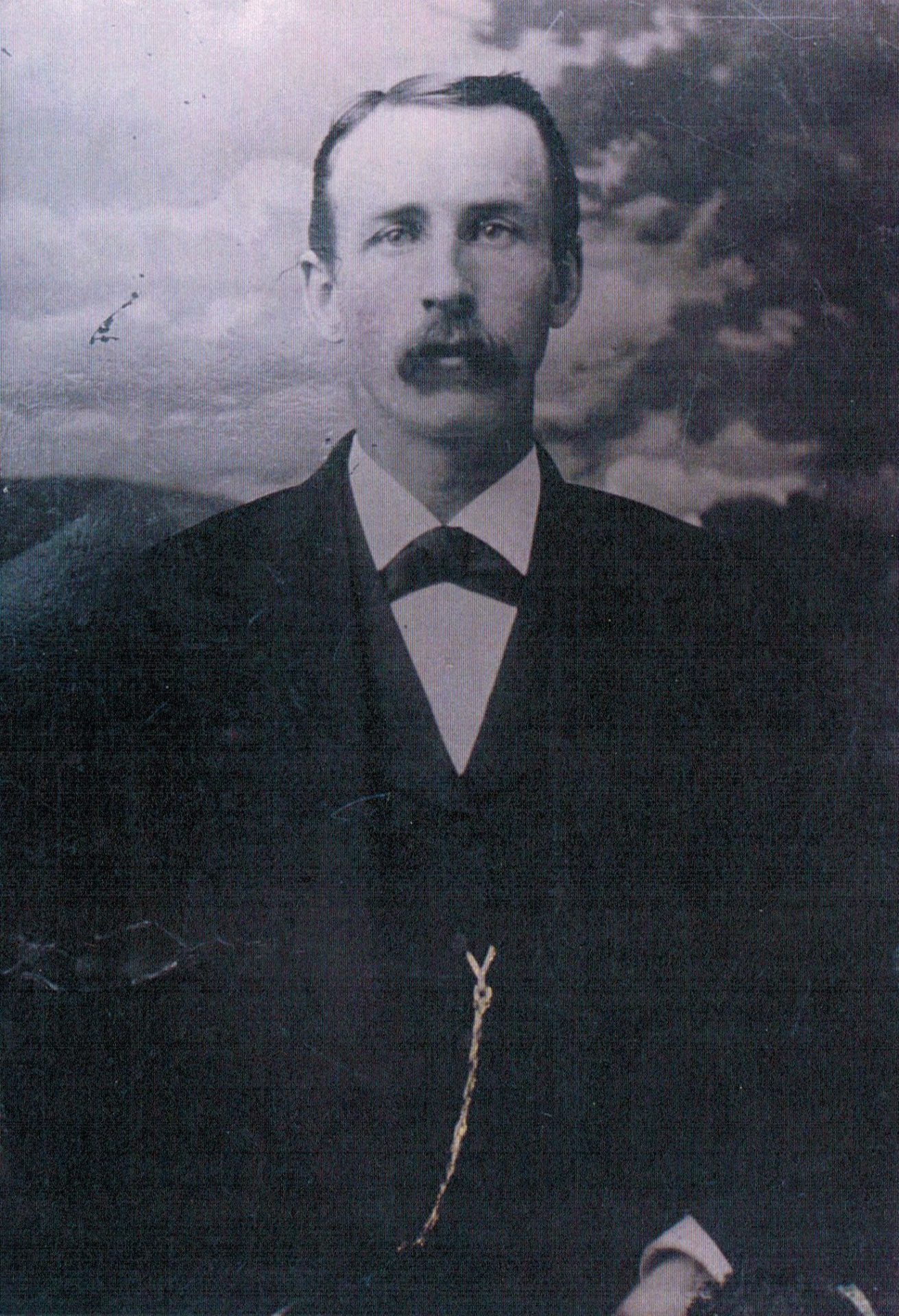 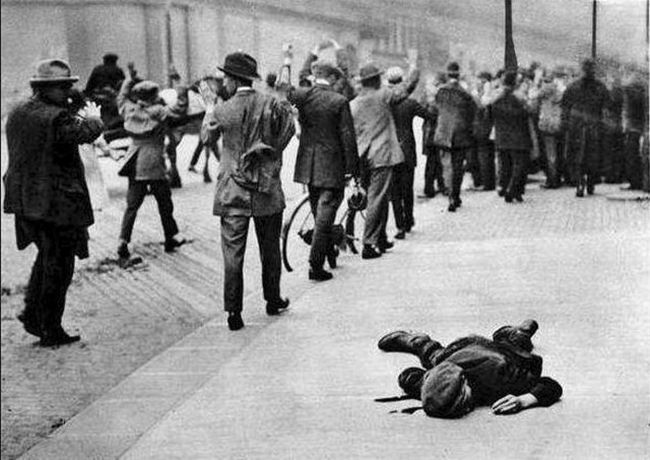 The online event takes place at 7.30pm and his great-granddaughter, Fran Christ will give a presentation on his life followed by a short talk by Liz Gillis, South County Dublin Historian in Residence, on ‘The boy in the photograph: Volunteer Dan Head and the burning of the Custom House, 1921.’

Kildare man John Kenny worked closely with ‘the greatest of the Fenians’ John Devoy, in New York and Ireland for over 50 years. A multi-term president of the Clan-na-Gael in New York, Kenny was the liaison between the Clan and the Irish Republican Brotherhood. In 1914 John Devoy sent Kenny on a dangerous secret mission through war-torn Europe. Receiving word that the mission had been completed, Clarke set in motion the plans for an uprising.

The thirty-minute online presentation by Fran from New York City, will be followed by a question-and-answer session. She has published articles on John Kenny in the of the County Kildare Archaeological Society, IrishCentral,and the Journal of the New York Irish History Roundtable.

‘The boy in the photograph: Volunteer Dan Head and the burning of the Custom House, 1921’ by Liz Gillis will tell the story of 17-year-old Dan Head who was shot dead by Auxiliaries after he threw a grenade into a British lorry at Beresford Place. His body was photographed in a very sad, bleak and iconic image that appeared in the London Illustrated News. Head was one of five volunteers killed, along with four civilians, in the burning of the Custom House in May 1921.

Booking is essential at Eventbrite https://johndevoy2021.eventbrite.ie