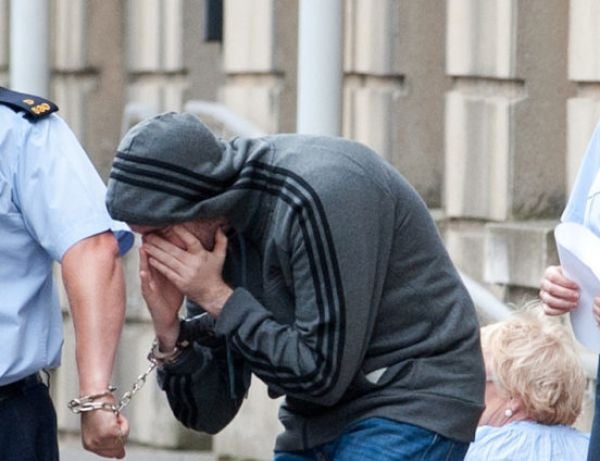 A Dublin man, described as the world’s largest facilitator of child abuse imagery, has been sentenced to 27 years in prison in the US.

Eric Eoin Marques was handed down the sentence on Wednesday in a court in Maryland, after pleading guilty to conspiring to advertise child abuse images on the dark web between 2008 and 2013.

The 36-year-old was extradited to the US by Irish authorities two years ago to face the criminal charges.

Noeline Blackwell, chief executive of Dublin Rape Crisis Centre, says his sentence was the maximum of what he could have received under the plea agreement.