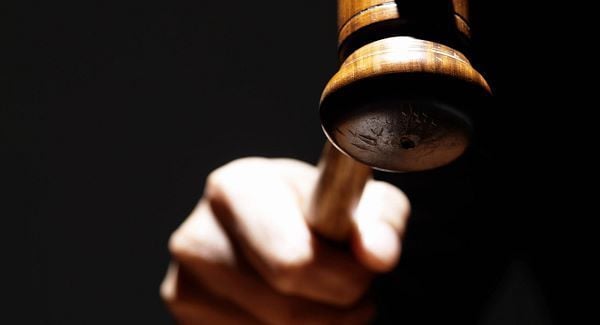 Two Dublin schoolboys found guilty of sexually assaulting a then 13-year-old friend who was held down in a park while a hairbrush handle was shoved into his anus must attend an abuse treatment programme to avoid custodial sentences.

The pair, both aged 15, pleaded not guilty to sexually assaulting the boy on a date in June last year when a group of friends were having a kickabout in Dublin.

The defendants were aged 14 at the time of the incident.

Following a five day non-jury trial at the Dublin Children’s Court in August, Judge Brian O’Shea found that they told lies and were guilty.

He adjourned the case until Monday pending the preparation of a victim impact statement and probation reports on the defendants.

Their cases were heard separately, but he remarked that they had reached the threshold for custodial sentences.

This could be avoided, however, if they engaged with and completed a Tusla run multi-disciplinary programme for young people who have carried out sexual abuse.

Their family would also have to be involved in the process which reduces the chance of re-offending.

One of them still does not accept the verdict, the court heard and sentencing was adjourned until December.

If you have been affected by any of the issues raised in this article, you can call the national 24-hour Rape Crisis Helpline at 1800 77 8888, access text service and webchat options at drcc.ie/services/helpline/, or visit Rape Crisis Help.

Emergency services respond to blaze at high-rise building in Tallaght