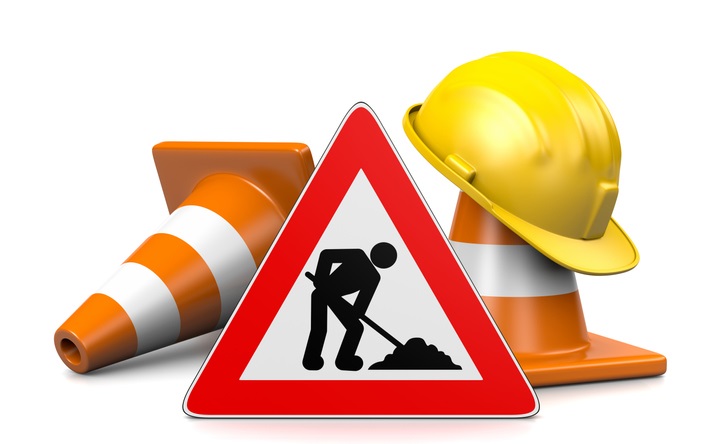 Kildare Co Council should be in a position to announce the contractor for the Athy Distributor Road project around early October.

Earlier this month, it was announced that the council had received approval from the Department of Transport to award the contract for the construction of the road.

Athy Municipal District’s September meeting (held yesterday morning) heard that the next steps include a letter of acceptance to the successful contractor, if there are no challenges to the decision.

Engineer David Reel said the project is still on target to commence in Q4 of this year.

Meanwhile, the council has advertised for a Land Liaison Engineer for the project, a three-year contract post. The closing date for applications is 29 September.

That individual will be responsible for a range of duties including liaising with land and property owners on the scheme, dealing with queries from the general public, and acting as the primary point of contact in dealings between the main contractor and affected landowners dealing with issues such as access, disruption to services and disturbance/nuisance during construction.