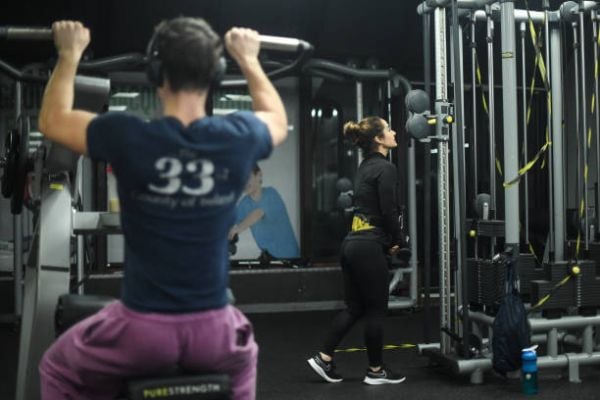 Physical activity may, paradoxically, hasten your risk of a heart attack, a new study suggests, The Irish Times reports.

This is because physical activity may lead to a quicker build-up of plaque, or calcium deposits in the coronary arteries, according to the research.

This finding does not outweigh the many health benefits of exercise, the researchers emphasise.

Regular physical activity is associated with a reduction in the risk of obesity, diabetes, heart attack, stroke and death. But the new research shows that despite these important benefits, people who are very physically active seem to have high levels of calcium deposits in their coronary arteries.

However, it is not clear if exercise may itself be associated with calcification, or hardening of arteries, according to the study published in Heart journal.

To explore the issue further, the researchers studied healthy adults attending for check-ups in South Korea over a six-year period.

Those who were more physically active tended to be older and less likely to smoke than less physically active participants. They also had lower total cholesterol, more high blood pressure, and existing evidence of calcium deposits in their coronary arteries.

Experts said the new study may mean that exercise increases the risk of a heart attack, or it may be that calcium build-up is not a good measure of heart attack risk.

Dr Angie Brown, medical director of the Irish Heart Foundation, said that while the benefits of moderate and regular physical activity were “unquestionable”, the study suggested there is a faster progression of coronary calcium in active people.

“This may represent plaque stabilisation and healing, or be secondary to other physical and environmental factors; there was no information on cardiovascular events in these apparently young, healthy individuals. It makes the results difficult to interpret from a practical perspective.”