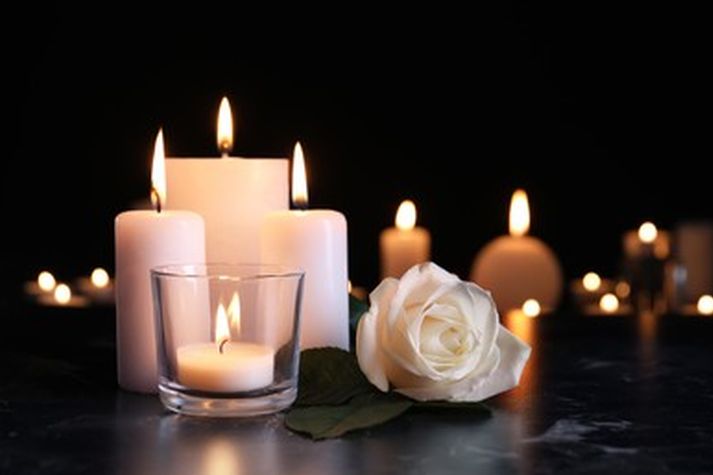 The funeral arrangements for Phyllis will be announced later. 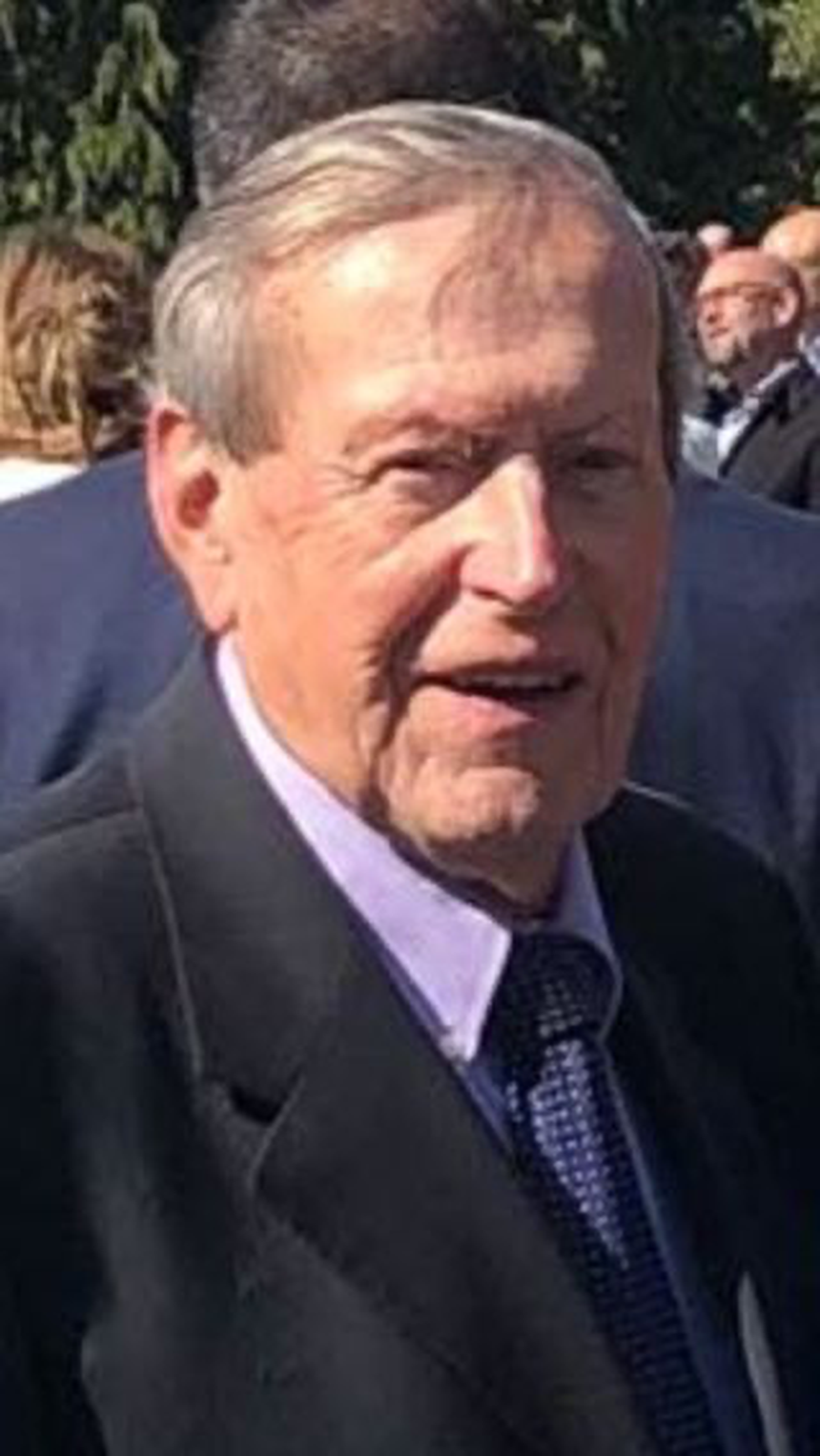 BIRCHALL John (Jack) Sandymount, Dublin and late of Kildare, 19th September 2021 (peacefully) surrounded by his family and in the wonderful care of all the staff at St. Vincent’s Private Hospital. Beloved husband of the late Gabrielle and much loved father of David, Deirdre, Gabrielle and Mary. He will be greatly missed by his family, sons-in-law Mark and Tony, grandchildren Stephen and his wife Rosie, Killian, Ronan, Ellen and Caroline, brother-in-law, sister-in-law, nieces nephews extended family and many friends.

Reposing at Carnegies Funeral Home, Monkstown on Tuesday afternoon (21st September) between 3.00 pm and 5.00 pm for family and close friends only. Removal on Wednesday morning (22nd September) to the church of Our Lady Queen of the Peace, Merrion Road arriving for Funeral Mass at 10.00 am followed by burial in Shanganagh Cemetery. The capacity of the church is restricted to 130 people; however the Funeral Mass may also be viewed through the parish web camera at the following link:

The death has occurred of PJ Loughman
Isle of Man and formerly of Moatfield, Athy, Kildare

The death has occurred of Liam Duffy, Newbridge / Monasterevin

The death has occurred of Daniel (Danny) Farrell, Newbridge