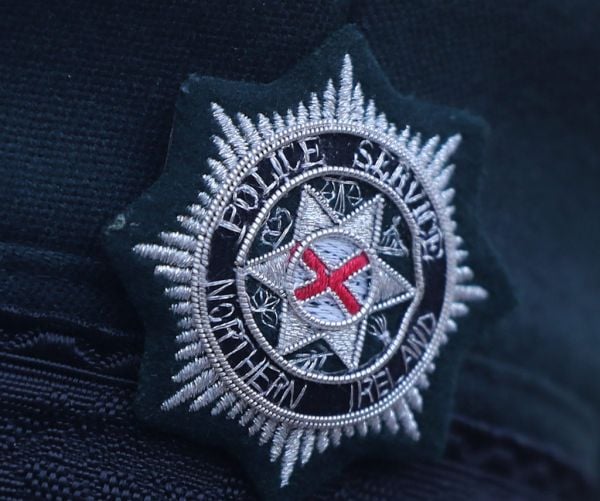 A teenager has been arrested following a police pursuit during which an officer was injured.

The 18-year-old was arrested following the incident in Coleraine, Co Derry, in the early hours of Saturday.

Inspector Ian Armour said officers on patrol in the Crocknamack Road area started to pursue a grey Volkswagen Passat after it failed to stop.

“Officers deployed stinger devices at two locations before the Passat collided with a police vehicle,” he said.

“During the course of the incident, one officer sustained injuries which required hospitalisation and was unable to continue with their duties.

“The 18-year-old man was arrested on suspicion of offences including driving with excess alcohol in his breath, dangerous driving, failing to stop for police and failing to remain at and report an accident where damage was caused.

“We are appealing for anyone who may have witnessed the incident, or who has any dash cam footage, to contact us on 101 quoting reference number 30 of 25/09/21.

“We are particularly keen to speak to a 20-year-old man who was in the area at the time as he may be able to help with our inquiries.”

Arrests made after two men abscond from Cavan prison

Emergency services respond to blaze at high-rise building in Tallaght