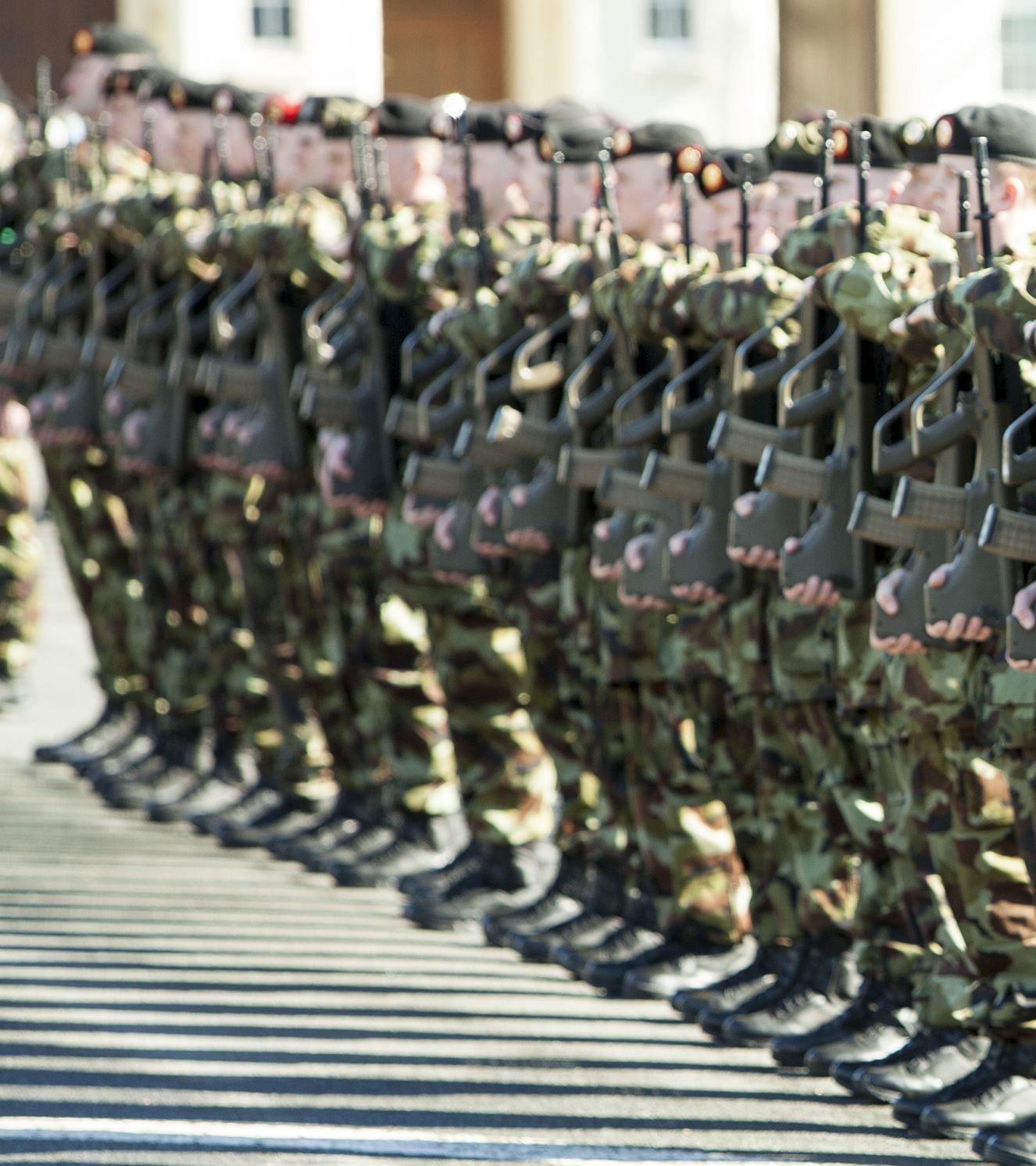 Senator Wall said: “The three lines of thanks from Minister McGrath will mean nothing to the Defence Force families who continue to seek proper pay and conditions. The indication that the Minister will address these issues after the publication of the Commission of Defence force report at the end of the year is just another can kicking exercise. The recruitment and retention crisis in our Defence Forces has been ongoing for some time, with plummeting numbers, and questions have even been asked about the future viability of the armed forces. There is no sense of urgency to address this crisis.

“Defence Force families should not be forced to rely on social welfare to make ends meet and people wearing the uniform of the State should not live in poverty. Core pay is a primary cause of the recruitment and retention crisis in the Defence Forces.

“While we welcome the additional €35 million in the budget this year, there is no specific reference to the post 94 contracts that could see hundreds of experienced personnel leave the Defence Forces by the end of next year. There is no specific mention in the Minister’s speech about the investment programme outside of the proposed development of a Cadet School, that he mentioned in a recent Seanad debate with me for the Curragh as he described the flag ship of the Defence Forces. It is old wine in new bottles.

“The Budget has completely failed to address the issue of core pay which is at the heart of the crisis that is threatening the viability of the forces.”