From bear chasing to zero-wasting 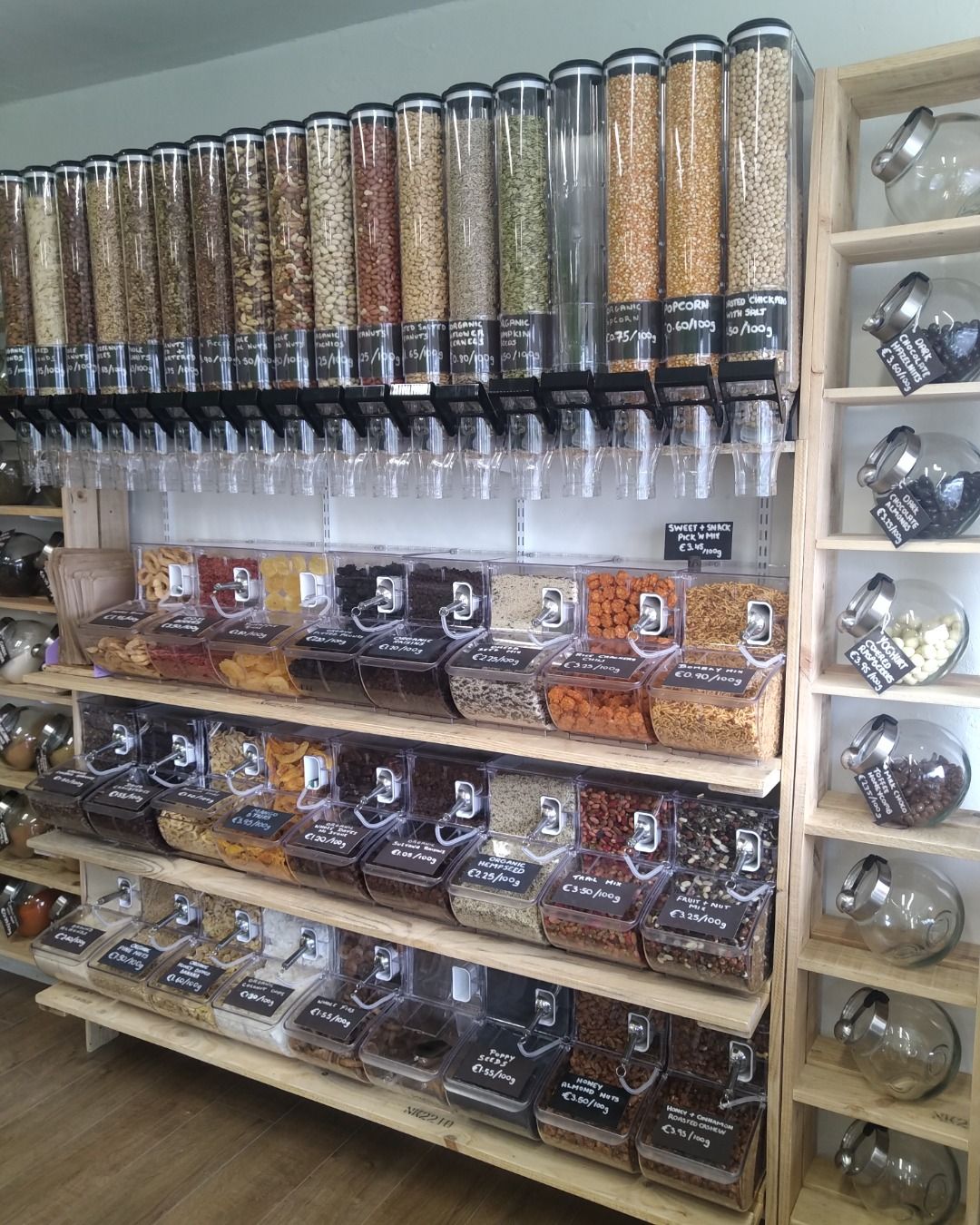 Just some of the range of goods on offer at Refillz 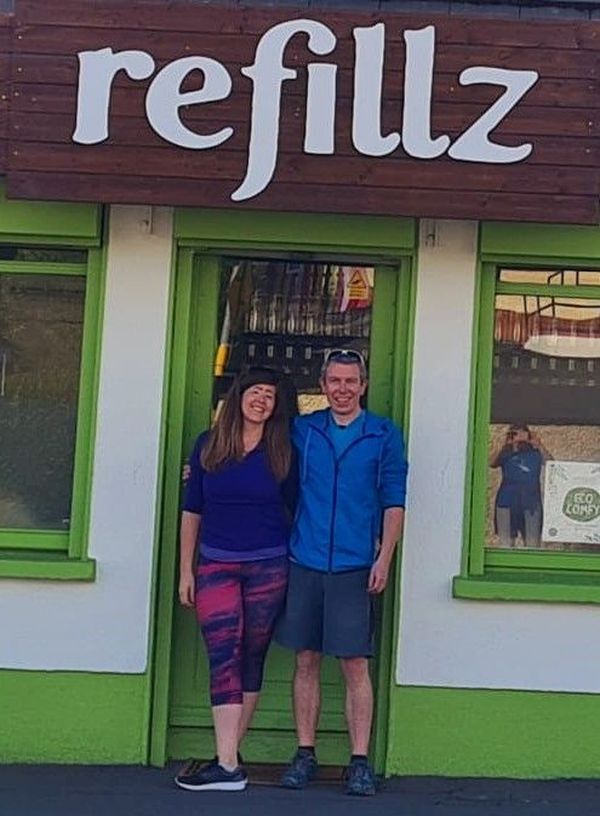 Sinead and Martin Wisely outside Refillz, the new sustainable store in Naas

A RATHANGAN couple has opened Kildare’s first-ever ‘zero-waste’ store, beside the Maxol Garage on the Kilcullen Road in Naas – quite a change from the occasional bear chasing that was part of their previous career.

“After spending five years living in Vancouver, Canada, we returned home this time last year and wanted to continue living the sustainable lifestyle we’d got used to, “ said the appropriately-named Martin Wisely, who with his wife Sinead, opened the doors of Refillz two weeks ago.

“We found it hard though as every shop we entered was full of plastic  packaging, so we were determined to provide an alternative and sustainable way to shop plastic free, and so Refillz was born,” he explained.

“After three months designing and building the store from scratch, we opened our door two weeks ago, and so far there has been great interest in our store,” he said.

“We did our research for a couple of months, and thought Naas would be the right place to open it,” he said.

“Refillz sells wholefoods and eco-friendly products sourced locally, supporting Irish business, and the concept is simple – you bring your own containers and fill as little or as much as you want, that’s the beauty of the store,” he said.

“The UK has over 200 of these shops already, and I guarantee there will be a shop like this in every town in Ireland within 10 years,” he predicted.

“You can keep filling that bottle to your heart’s content!” he said.

They also stock eco-friendly products like bamboo toothbrushes, soaps, candles, and “all the re-fills for the laundry and the bathroom”.

“You bring your bottle in, weigh it empty, and just pay for what you put in it,” he explained.

“We also have paper bags, if you want to pick up a few snacks, and we do a range of organic fruit and veg, and eggs as well,” he added.

It’s a far cry from the western province of Canada – British Colombia – where they spent five years managing up to 22 national parks for the State in an area about half the size of Ireland.

“It’s mind-boggling how vast it is over there. You could drive for hours and not see a person,” he said.

“Oh yeah! Some days our job was to chase out bears, it’s a different life out there,” he said.

They also spent time in Lytton, the town known as the hottest in Canada, where it broke the record for the hottest temperatures ever recorded on three consecutive days this June, culminating in an all-time high of 49.6  °C (121.3  °F) on 29 June 2021, only to be 80 per cent destroyed by wildfire the very next day.

“The forest fires are horrendous, but they never seem to get the same headlines as California – well, maybe this year they did – but it was like living in an oven!”

Well, let’s hope they haven’t swopped that for a frying pan.