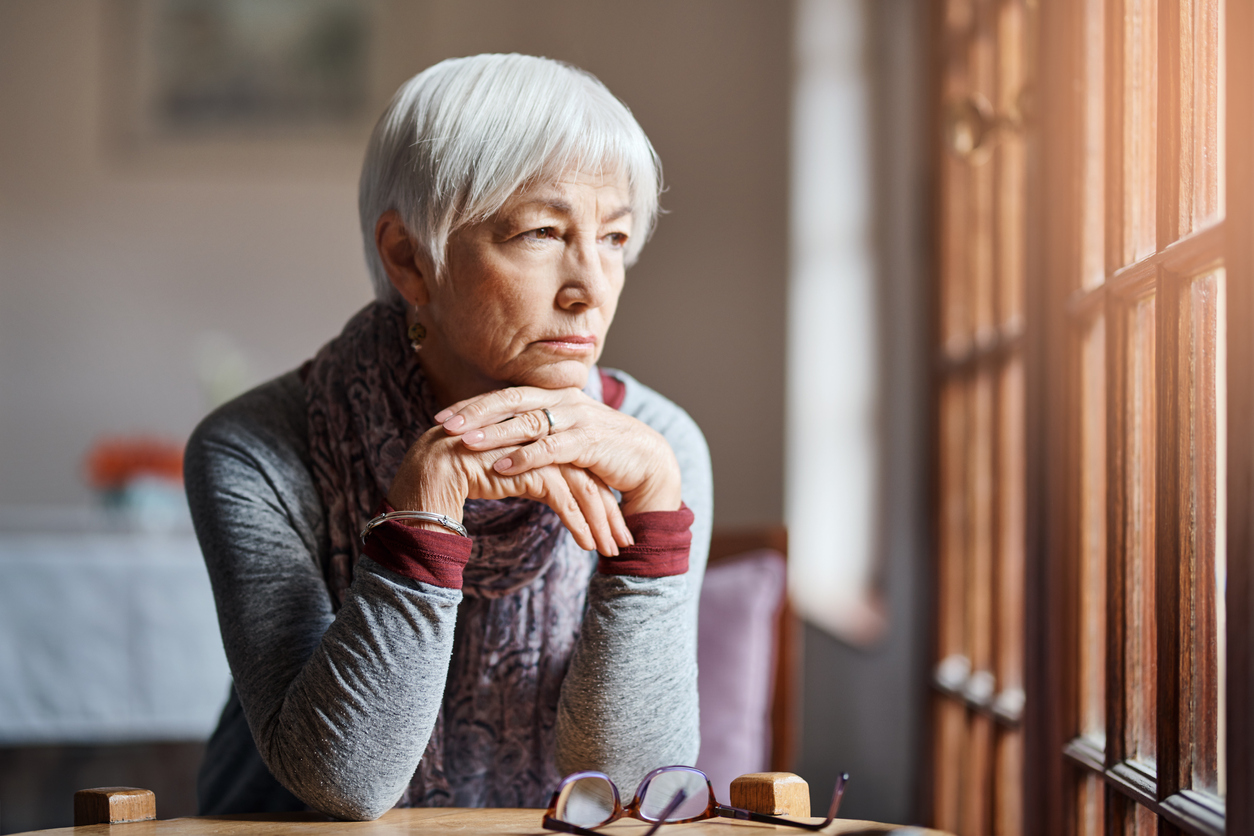 Sinn Féin TD for Kildare South Patricia Ryan has raised serious concerns about the provisions made for older people in Budget 2022.

Speaking in the Dáil today, Deputy Ryan said: “Our local older persons advocacy group, Older Voices Kildare, was awarded meagre funding to assist older people under the heading of ‘economically inactive.’ What a way to refer to our older people.”

Deputy Ryan, Sinn Féin spokesperson on Older Persons, highlighted the disappointment of advocacy groups to the Minister saying the Budget “fails to take account of the varying supports and complexities of care that is needed to ensure that older people can live the lives they want to lead.”

She also raised concerns that “only 3 in 10 older people benefited from the Fuel Allowance before the Budget, and a majority of older people will still not be eligible for this support despite the sharp increase in energy costs in recent months.”

Speaking on this, Deputy Ryan said: “The carbon tax affects rural Ireland disproportionally. People in Kildare South are more likely to be dependent on solid fuel, while I agree retrofitting is the ideal, it is not attainable for most people as it is so expensive and the grants do not cover most of the cost. Older people who are lucky enough to qualify for Fuel Allowance are awarded an extra €5 per week, but they will pay twice that to heat their homes.”