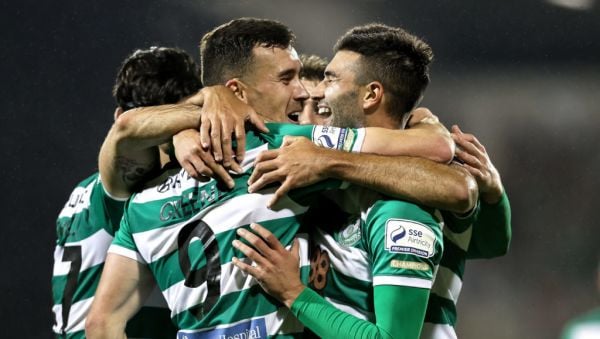 Friday nights SSE Airtricity League Premier Division action saw Shamrock Rovers extend their league at the top of the table with a 2-0 win over Sligo Rovers.

Meanwhile, at Dalymount Park, Bohemians drew 1-1 with Dundalk, a late Georgie Kelly penalty rescued a point for the hosts.

In a tense match between St. Pat’s and Derry City, both sides finished the game with ten men. Derry finished out on top with a 1-0 victory over the Dublin side.

Despite Waterford having their keeper Brian Murphy sent off, they still managed to beat Finn Harps 4-1.

Drogheda United were 2-0 winners at home to Longford this evening in a game that saw two goals in the second half from Darragh Markey and Mark Doyle.

FA Cup holders Leicester to face Watford in third round

Jude Bellingham under investigation by German FA for referee comments