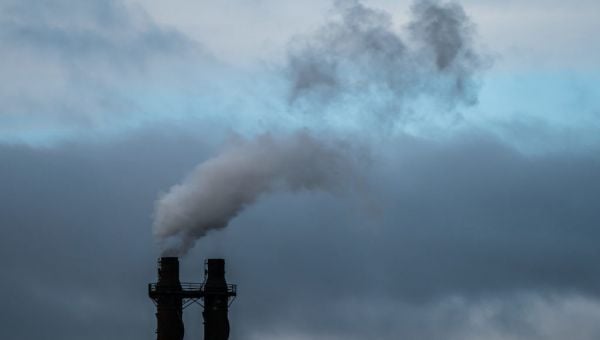 Ireland’s Climate Change Advisory Council has outlined proposals to cut emissions by more than 50 per cent by the end of the decade.

The independent group that advises the Government on its climate policy has signed off on two five-year carbon budget plans to achieve a 51 per cent reduction by 2030.

The budgets are part of the long-term strategy to make Ireland carbon-neutral by 2050.

The plans are now set to be brought to cabinet by the Minister for the Environment, Climate and Communications, Eamon Ryan.

If cabinet and Oireachtas approval is secured, Mr Ryan will then work with other ministers to decide how each sector of the economy, such as agriculture and energy, will collectively contribute to the overall reduction goals, setting emission ceilings for each one.

The council explained that the first budget target reflected that time was needed to make decisions and roll out policies that cut emissions.

It also noted that the first full year of the period was almost over.

Marie Donnelly, chairwoman of the council, said urgent and transformative change was required if Ireland was to meet its targets.

“The proposed carbon budgets will have an impact on society and the economy but allow us to act on climate change in a planned and organised way,” she said.

“The budget is based on the best available science and defines an appropriate and necessary path to addressing the climate challenge. Many of the changes required now will only have a real impact on emissions in the second period.

“Now is the time to put policies and supports in place that will help those people, communities and businesses that will be impacted by the significant changes we need to make to how we live, work and travel.

“The carbon budgets provide a framework, but what is urgently required is transformative change which is led by all of Government on a sustained basis, supported by all sectors of the economy, and all members of society. This will require significant investment across the economy.”