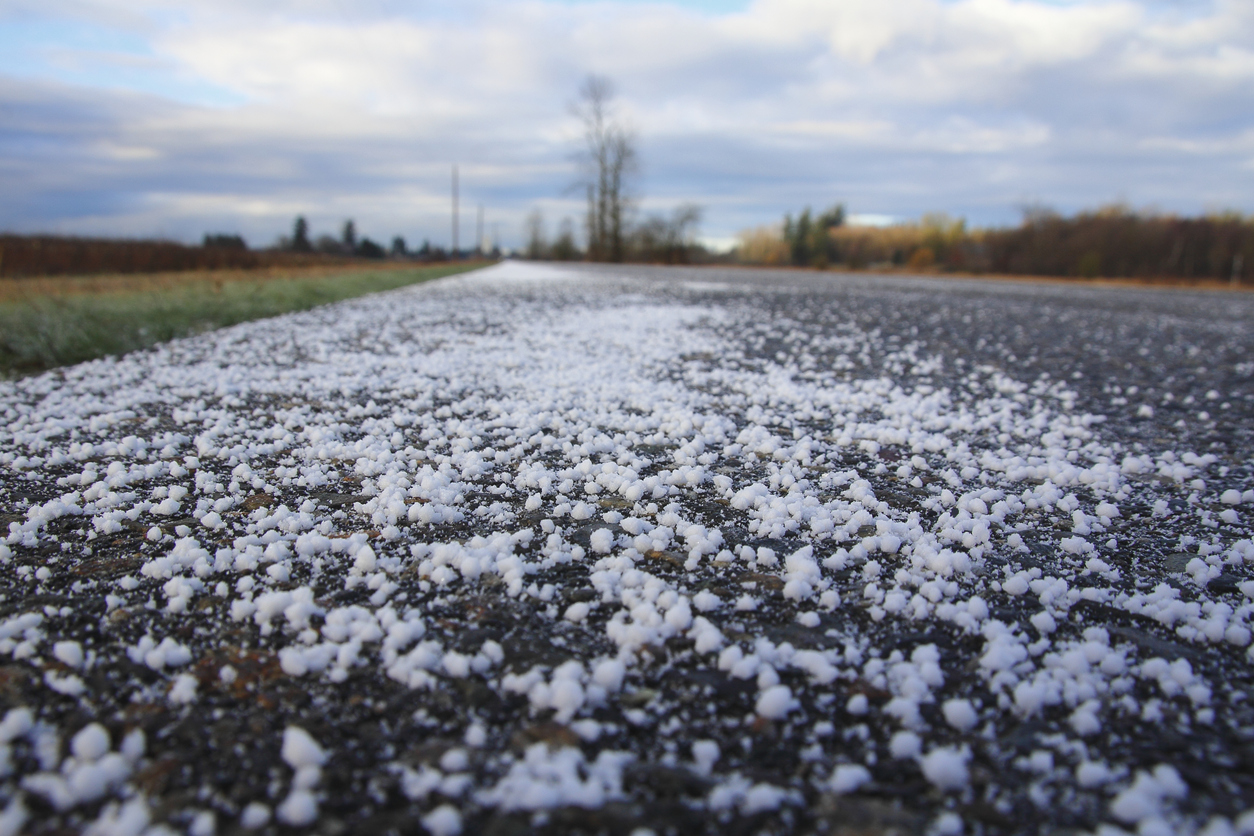 Kildare Co Council has been asked to include the Ellistown to Cherryville crossroads, and the Feighcullen to Milltown road, in the road salting programme for winter 2021.

The need for those additions was flagged by way of two motions by Cllr Anne Connolly, discussed at October’s Kildare-Newbridge MD meeting. Identical responses to her motions explained that the council operates ten salting routes as set out in the Winter Maintenance Plan. These routes, it said, operate at full capacity which precludes the council from making any changes. Given the capacity constraints, the addition of sections of road would require the removal of sections of existing routes.

Cllr Connolly said the former is now a very busy road used to access the motorway, adding that it’s not in good condition. Of the latter, she said it’s also a very busy road and spoke of bad bends.

Cllr Mark Stafford queried potential special surfaces for roads resistant to frost and said that perhaps those surfaces could be installed.

Cllr Tracey O’Dwyer asked can they look at how would they add capacity and what would be required.

District engineer Brenda Cuddy said it’s all down to budget, adding that she’s not sure regarding what alternative surfaces are available that would prevent frost.