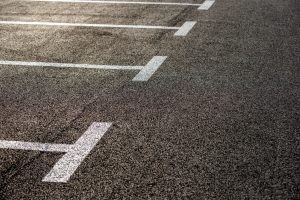 Her motion was discussed at October’s Kildare-Newbridge MD meeting, where she said there is always congestion at this junction. A written report explained that subject to agreement by the members, this request can be considered as part of the pay parking bye-law review.

Cllr Mark Stafford said his concern is that there is a severe lack of parking in that area of Newbridge and that alternative parking does need to be sourced in that area as a matter of priority.

In this week’s Kildare Nationalist