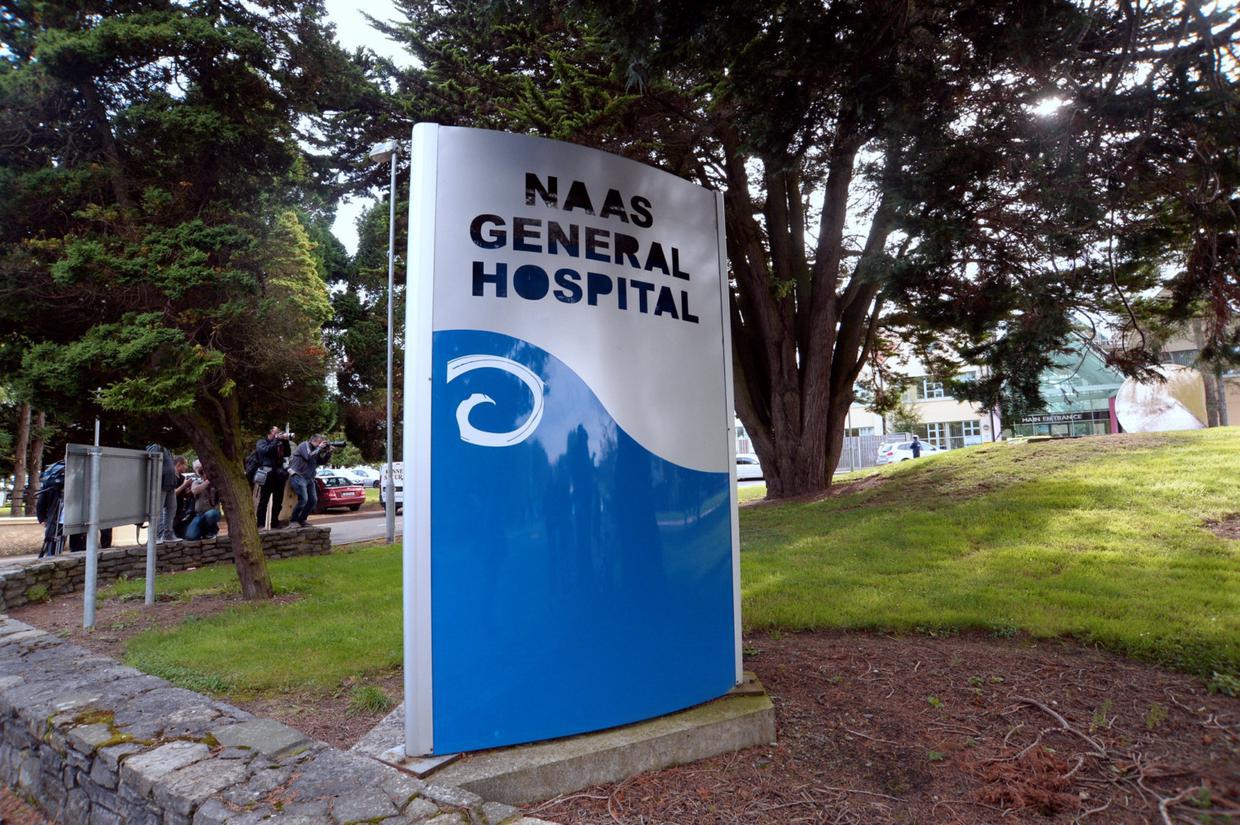 ‘The hospital has been strongly advised that it cannot comment as to do so would unfairly prejudice the outcome of an ongoing Garda investigation.  The Hospital take allegations of this nature very seriously and is fully engaged with the Gardaí . In addition, Naas General Hospital have a strict reporting policy for its staff and where a serious allegation is raised they follow the Trust in Care Policy and take their responsibilities in that regard very seriously. This policy is about Upholding the Dignity and Welfare of Patient/Clients and the Procedure for Managing Allegations of Abuse against Staff Members. In addition, where appropriate, they refer the allegations to An Garda Siochana and the Medical Council.’

The statement also reads: ‘It should be noted that contrary to reports which we have sought to clarify– the Hospital also confirms that they have contacted and have been in communication with three patients affected and tried unsuccessfully to contact the fourth. The Hospital are available at any time to talk to this person.’

The College of Anaesthesiologists of Ireland has also issued a statement.

Last night the Prime Time Investigates programme on RTE (23.11.21) depicted events relating to alleged sexual assaults of patients by a doctor employed as an anaesthetist while they were under his care.

Although we recognise that these matters are currently under investigation, and that the named individual was not on the Specialist Division of the Medical Council Register for Anaesthesiology, we are conscious that the allegations may have raised concerns, amongst those who have undergone or will undergo anaesthetic procedures in Irish hospitals.

Today, we seek to reassure those who may have these concerns. While all healthcare professionals must always treat patients with the utmost respect, as anaesthesiologists we care for patients at their most vulnerable and our responsibilities to them are even greater for that reason.  The care and protection of patients who are unconscious are central to who we are as professionals.

We feel it is important today to reassure those who have placed or will place themselves in our care of our complete professionalism and respect for their dignity.

George Shorten, President of the College of Anaesthesiologists of Ireland.

The Celtic Tenors set to light up Monasterevin church

Naas Hospital gets a financial injection