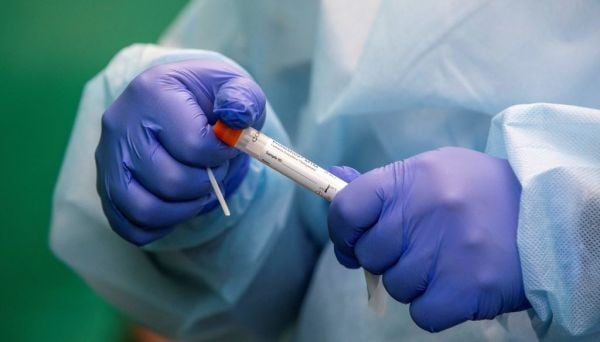 Drogheda has the highest 14-day incidence rate of Covid-19 of any Local Electoral Area (LEA) in the Republic according to the latest data from the HSE.

On Thursday, chief medical officer described the current incidence of the virus as being "concerningly high", adding that 62,401 new cases have been confirmed over the last 14 days.

Earlier, the Department of Health reported 4,764 new cases, while there were 598 people with the virus in hospital (126 in ICU) at 8am on Thursday morning.

Speaking at the HSE's weekly press briefing on Thursday afternoon, chief clinical officer Dr Colm Henry said the five-day moving average of daily new cases is continuing to rise at 4,665, compared to a peak of 6,867 in January.

Chief operations officer Anne O’Connor also raised concerns over the number of healthcare staff who are currently unavailable to work due to Covid issues, stating that there are currently 5,106 staff out of work.

Ms O'Connor added that figure does not include the people who are cocooning and estimated the overall number of absent staff could amount to 5,800.