New single from Kildare singer-songwriter a treat for the ears! 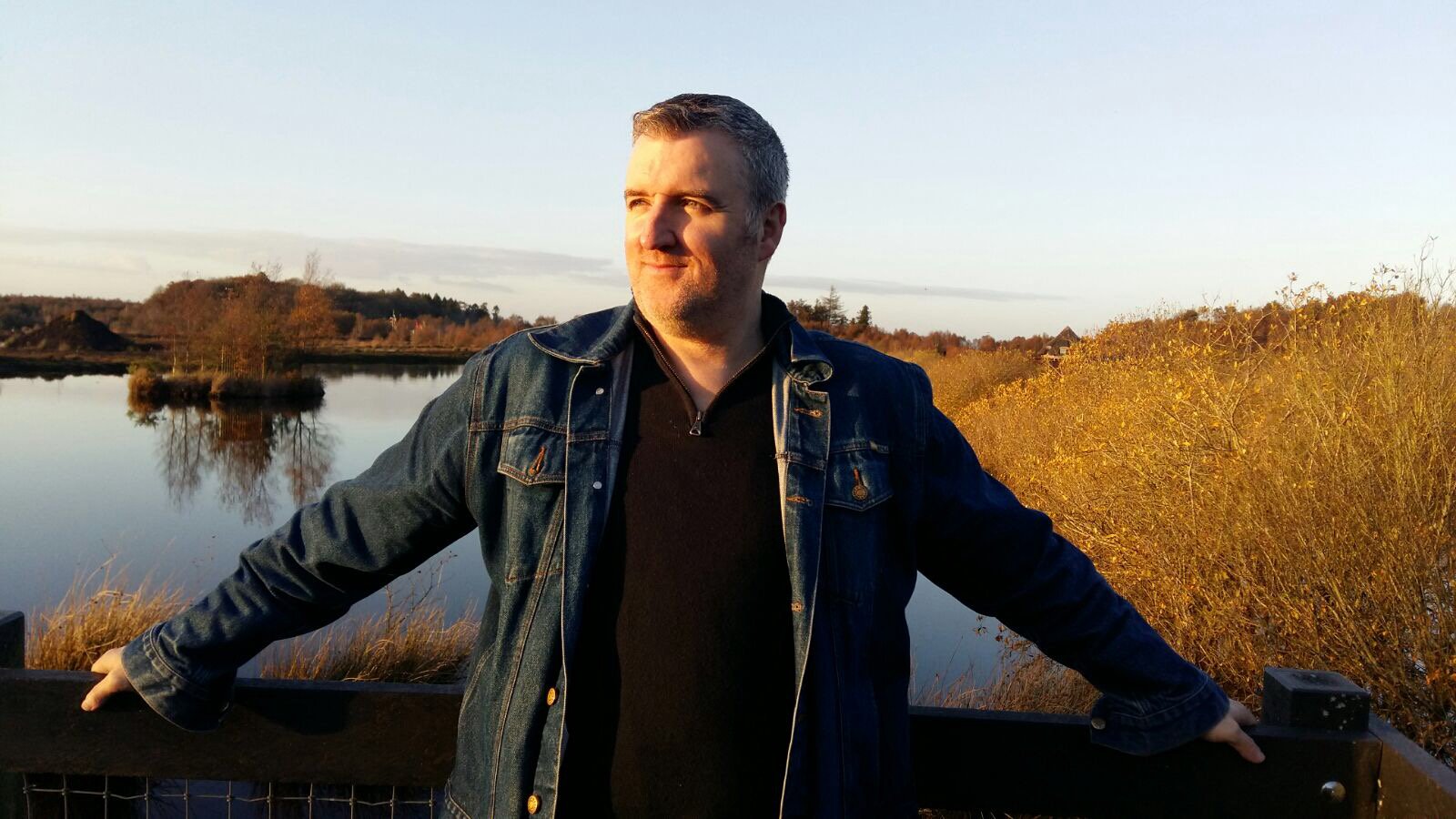 A new single from Kildare singer-songwriter Col Patterson (pictured) has been going down quite well since its recent release.

‘Heart Listens Out’, a song about the battle between heart and mind, has been a fixture on RTE Radio’s Recommends playlist and reached the No. 1 spot on their Airplay chart. It has also been playlisted by KFM and has received ‘great’ support on Shannonside/Northern Sound, KCLR and many others.

“Especially now, in these troubled times, we all need to find ways to cope – we all seek sanctuary in different places. Heart Listens Out is about these choices,” said Col, who’s from Kildare town, adding that he’s “blown away by all of the support from the general public and radio stations.”

Col, who got married this year, said it was recorded between lockdowns. It’s out since the end of October “but it was getting airplay before that… luckily enough, the reaction was very positive straightaway… it seemed to just take off.”

Col explained that he has only come back to music in the last eight years or so, noting that his mental health “took a real nosedive for a few years”. He spoke briefly of a “one punch attack” he suffered, a “very random attack in a chipper… nobody knew who he was.”

Col said the attack happened in the early 2000s and his back teeth are still numb to this day. He said he was going downhill “in terms of feeling terrible all the time and wondering why I was feeling this low.”

Col said he had a good life in Dublin but started finding it difficult to leave his flat “and go out and enjoy myself without worrying about being hit again.” Eventually, he came back to Kildare.

“My mental health suffered because of it and it took me a long time to sort of start getting back out again, you know, with the help of a good mental health professional,” he said.

In 2015, along with his cousins, Col formed The Vinylheads and recorded an album with legendary Irish producer Martin Quinn at Jam Studios. The album ‘Kicks’ was released that year to critical acclaim, with songs receiving airplay on RTÉ Radio 1, Newstalk and BBC 6Music, the title track being Tom Robinson’s personal ‘Recommends’ pick. Col and his cousins played the Fortstock festival in Monaghan supporting Midge Ure.

In 2017, Col released his debut album ‘Hangover Moon’ under his own name. Singles such as ‘Glide’, ‘Hard To Believe’ and ‘Angels on the Wave’ were championed by John Creedon, Cathal Murray and co on RTE Radio One.

His Christmas single ‘Lilytown’ was well received and featured on RTE Radio One’s Recommends list, as well as being playlisted by KFM, Dublin City FM and played on Newstalk, KCLR 96FM, Midlands 103 and LMFM. Lilytown, a song about being home in Kildare, is out once more on all the digital platforms. A beautiful video for Lilytown was made by local woman Claire Blennerhassett.

Heart Listens Out, produced by Col’s long-time producer Martin Quinn, is available on iTunes, Spotify and all digital platforms as well as on Bandcamp, and will feature on his next album ‘Dare You Come to Mind’ which will be released in 2022.

Col told me that it’s a personal ambition of his “just to keep writing songs and try and get songs on the radio. Maybe someday somebody will cover a song or two of mine, that’s my ultimate hope.”

For more about Col and his work, check him out on Facebook and Twitter (@ColPmusic) and Bandcamp (colpatterson.bandcamp.com).