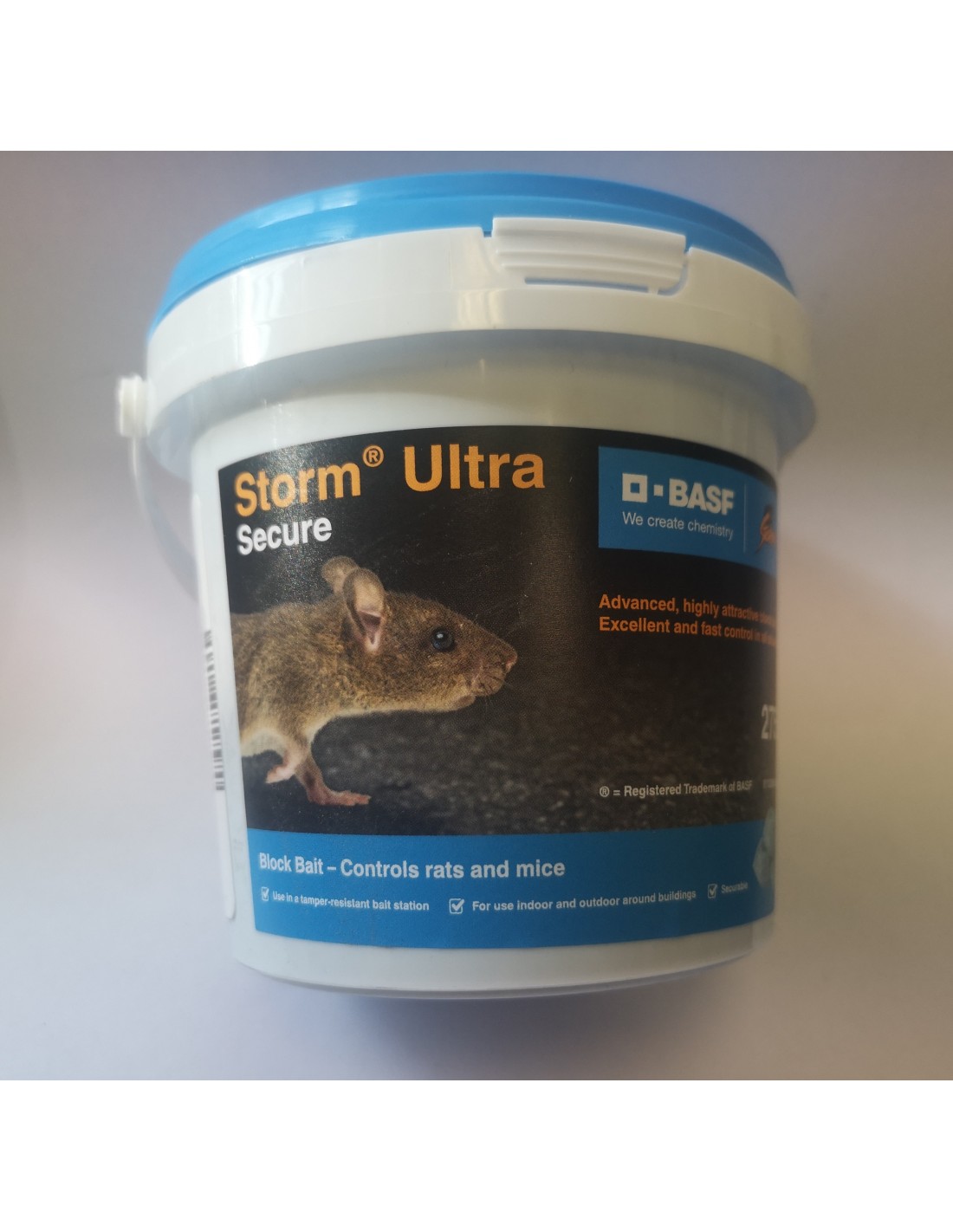 A WOMAN who allegedly stole rat poison and hid it in her baby’s buggy, and later stole a Peppa Pig Advent calendar, avoided a bench warrant for not showing up in court because she claimed her husband is infected with Covid-19.

The defendant was due before Judge Desmond Zaidan in Athy District Court, this week to be charged with the two thefts.

The first of these was at Griffin Hawe on Duke Street on 8 October when she allegedly took the rat poison, before trying to hide it in the buggy.

“Putting rat poison beside a baby? He could’ve mistaken it for food,” commented Judge Zaidan.

Sergeant Brian Jacob then revealed that the defendant was also charged with the more seasonal theft of the Advent Calendar from Pettits Supervalu in the middle of the town on 16 November.

In her defence, solicitor Jackie McManus told the court there are a lot of rats near where she lives.

When Ms McManus told the court her client was not in court as she believes her husband has Covid, the judge refused to issue a bench warrant as would be normal practice, but instead, remanded the defendant on continuing bail until 26 April.

*The name of defendants who appear in Athy District Court cases are not printed on our social media sites but will be printed in the Kildare Nationalist newspaper available in your local shops from next Tuesday or in our online edition here.

Youth who refused a caution is now a convict after assault