No cost yet available for Kilcullen’s pedestrian bridge 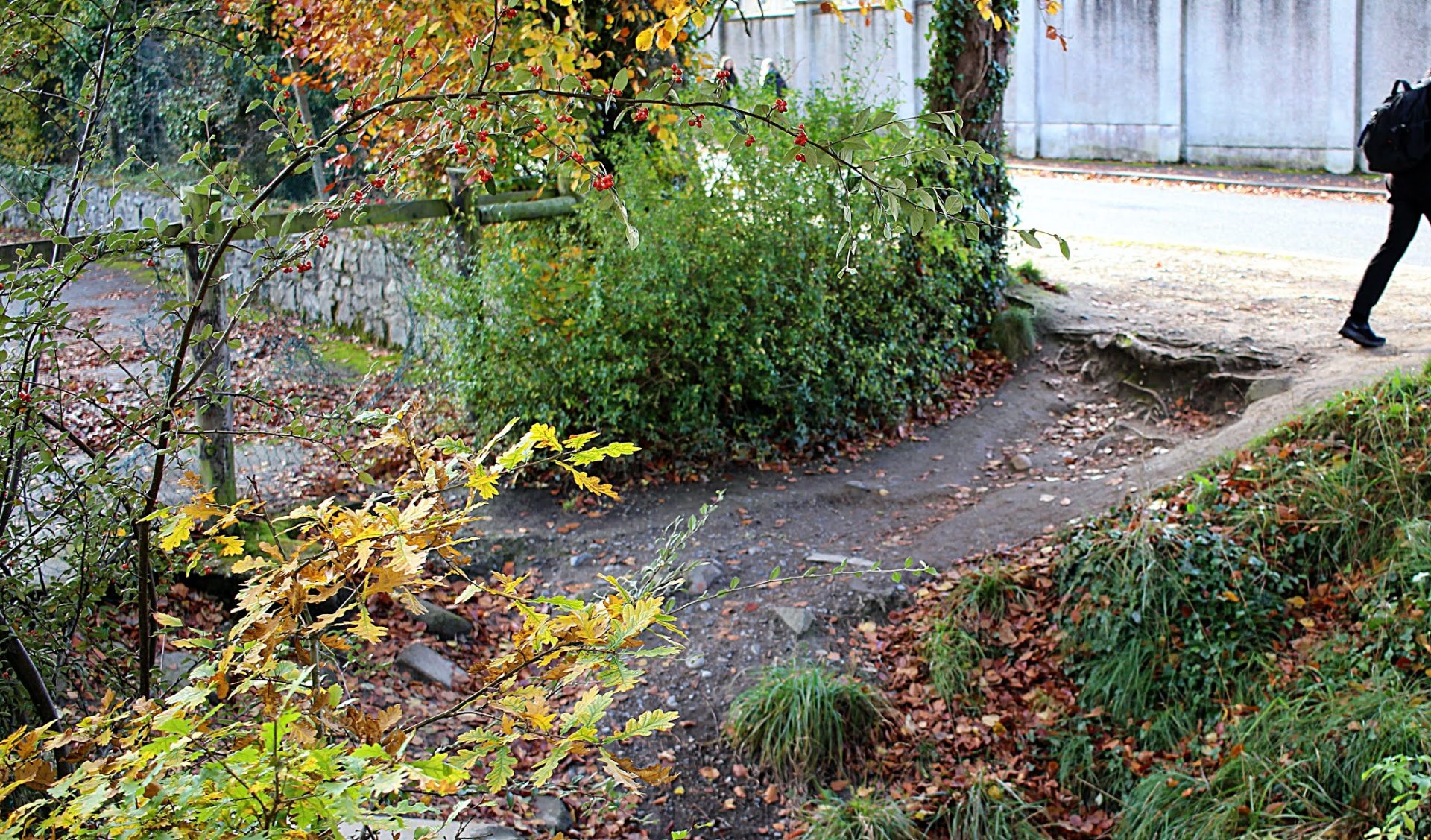 A PEDESTRIAN bridge over Pinkeen Stream in Kilcullen is currently at the design stage but no cost figure is yet available, councillors were told at the recent meeting of the Kildare-Newbridge MD.
The matter came up from a question put down by Cllr Fiona McLaughlin Healy asking for confirmation on the cost of the bridge, and under what budget line its funding allocation would be contained in?
Officials said the annual budgets for the coming year have not yet been allocated.
Earlier this month, Kilcullen-based Cllr Tracey O’Dwyer said the prospect of the bridge had come closer with clearance received for the project from the OPW and Inland Fisheries.
In October 2020, Cllr O’Dwyer pledged her remaining allocation of LPT funds discretionary allowance towards the cost of designing the bridge.
For many years, residents and schoolchildren from the Castlemartin and Cnoc na Greine estates on the other side of the stream have used an unofficial crossing which is unsuitable and potentially dangerous.