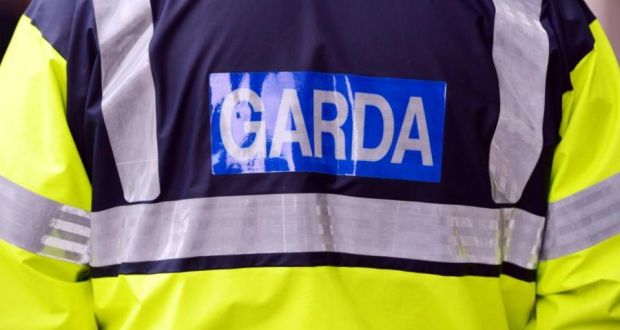 Gardaí have arrested four men in relation to a number of incidents of burglary and robbery in Co Kildare in November.

The arrests are in relation to a number of robberies and burglaries in the Newbridge, Rathangan and Brownstown areas of Kildare this month.

All four men are currently detained under the provisions of Section 4 of the Criminal Justice Act 1984 at Kildare and Newbridge Garda stations.