Irish immunologist on vaccine boosters, variants and the future of the pandemic 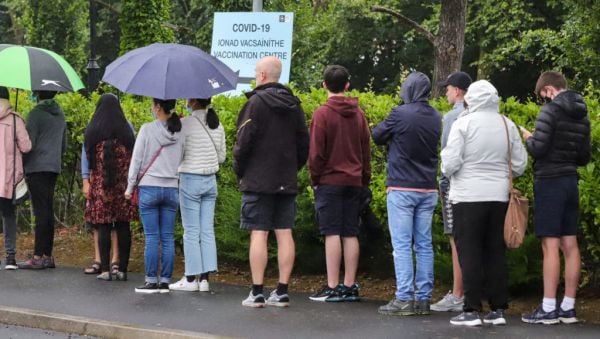 Despite 93 per cent of the Irish adult population being fully vaccinated, we are still seeing daily Covid-19 cases numbers close to 5,000 or even higher.

It can often feel like one step forward and two steps back as new variants emerge and hospital numbers continue to increase.

To bring some clarity to the situation, professor of Immunology at Maynooth University, Bernard Mahon spoke to BreakingNews.ie about where we currently stand and where things are likely to go.

Why are we seeing such high numbers of cases with our current vaccine uptake?

“There are a couple of reasons why we are seeing such high cases though, even with the high vaccine uptake. Firstly, the strains of the virus we are seeing now are more aggressive and more transmissible,” Prof Mahon said.

“It’s a combination really of more transmissible variants and the vaccine not giving full protection.We would have liked for the vaccines to have had a longer duration of protection than we currently have.

“I think the good thing has been that the vaccine programme has really reduced the number of people getting severe illness. We have broken that link.”

How many booster shots will we need?

“We know from studies in Israel, if you have a third dose of the mRNA vaccine you are probably protected for about a year. That means we can start to think about the Covid vaccine in the same cycle as the flu vaccine.

“What will happen is that everyone will get their three shots, and then we will think about annual doses only for those who are most vulnerable.”

“One possible exception is if there was a severe change to the virus which greatly reduced the vaccines’ effectiveness.

Was the Government right not bringing in new restrictions?

“I think the Government are very wary of imposing more severe restrictions. They have pushed people as far as they can go.

“There is no point bringing in a new law if no one is going to comply with it.

I think they might have unwound restrictions a little too fast, but I am not sure if they can put the genie back in the bottle at this stage.

“If they were to introduce any new restrictions it would be probably be around large gatherings or events.”

Where would we be now without the high vaccine uptake?

“The very clear example is Romania, for a variety of reasons they have only around 36 per cent of their population immunised.

“They have a lot of very prominent anti-vaxxers and religious leaders who have come out against the vaccine. What we are seeing there now is horrendous, there morgues are beyond capacity.

“I heard that Bucharest University Hospital has a capacity for just 15 bodies, and they are getting up 40 a day. They are having to export them elsewhere.” 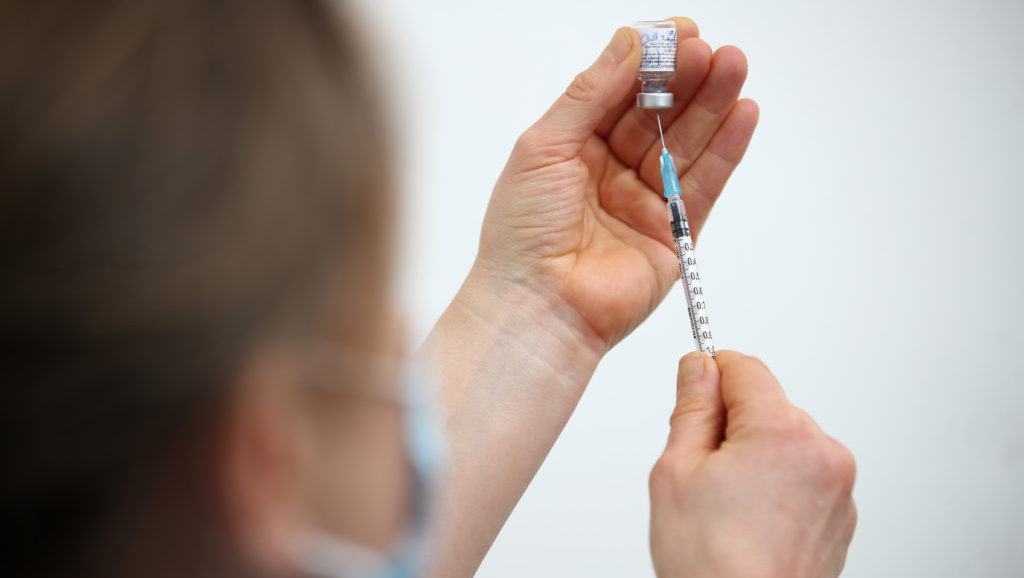 What impact are the unvaccinated having on the health system?

“The people who have not been vaccinated are having a disproportionate effect on ICU and hospital services.

“If you are fully vaccinated and become infected, the concentration of the virus that you are spreading is reduced, and you will have it for a shorter period.

“You are going to be less of a threat to your friends and family. You are passing on less virus in general.”

We are seeing a lot more cases in schools, should they be closed again?

“Schools tend to reflect the community and teachers have done a lot to mitigate the risk. It is a very hard one to say if we should close schools or not. What level of outbreak do we start closing schools, and what is the impact it is having on children’s development?

What can you tell us about the Omicron variant?

“It is still early days, but it looks like it is more transmissible than the Delta variant. The vaccines might be less effective against it because of mutations to the protein.

“I think there is a reason to be concerned about it. The Government should start thinking about restricting travel from areas such as Southern Africa where the variant has rapidly increased. As the new variant continues to spread, research is being done about how transmissible it is and whether it results in more severe illness.

“As the WHO recently stated, preliminary data suggests that there are increasing rates of hospitalisation in South Africa, but this may be due to increasing overall numbers of people becoming infected, rather than a result of specific infection with Omicron.

“There is currently no information to suggest that symptoms associated with Omicron are different from those from other variants.”

What would you say to someone who is unsure about getting the vaccine?

“To someone who is on the fence I would say, as a scientist I was queueing up the first chance I could to get it, and I know exactly what it is in the vaccine.

“We have to reach those who have a genuine concern about the virus.

“Any risk from getting side effects from the vaccine are much more minute than getting Covid-19 itself.”

Finally, when do you think the pandemic end?

“If things go well, we will end up with this being just another cold-like virus. We will have an annual shot for those who are more vulnerable. That is the good scenario.”

“The bad scenario is that we are hit with something we weren’t ready for, and the virus has moved much faster than we can handle, and we are back to 2020.”

“Eventually we will get to the stage where we have a vaccine that protects us from all coronavirus.

“If things go well, we will see it settle down into a much more normal situation by next year. That is unless we are hit with something, maybe not the Omicron variant but something which is more severe.”