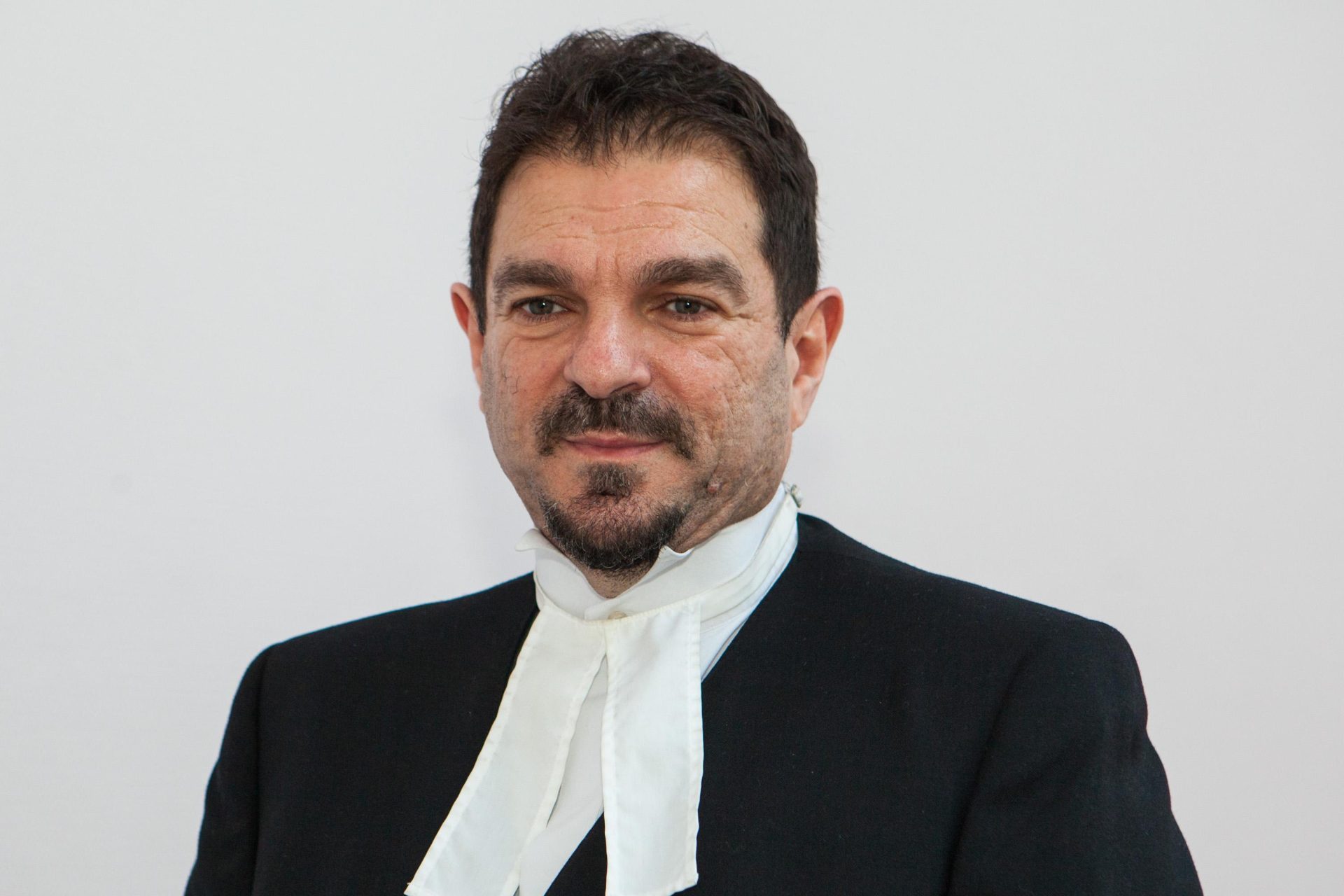 A MAN in custody on a number of burglary and theft charges threatened to sue the judge after Covid restrictions required him to be remanded in custody for a further week.

“This is disgraceful!” declared the defendant, who is facing a total of eight charges of burglary and theft around the town over the last few months.

Sergeant Brian Jacob had told the court that he had direction from the DPP on how to proceed with the prosecution on three of the charges, “but we can’t bring the other two (charges) without him being here”.

“So you need him here in person to bring these charges, but you’re telling me you can’t because of lockdown restrictions at the prison?” asked Judge Desmond Zaidan.

“Seven times this has been adjourned! I’ve got kids!” shouted the defendant over the videolink.

“I agree this is unacceptable, but it is what it is,” commiserated his barrister Mark Gibbons.

“We have directions on the dangerous driving, but no direction on the burglary,” explained the sergeant.

“So the defendant seeks a strike out on the present charges because of the delays?” asked the judge.

“You said last time that if there were no directions you’d strike out. It’s not my fault,” the defendant protested.

“If it wasn’t for these extraordinary times you would be here for formal charges, so because of that I refuse the strike out, and remand in custody for one week,” said the judge.

“The Book of Evidence will be served when the new charges are served,” said Sgt Jacob.

“This is false imprisonment. This is a f**kin’ stitch-up!” shouted the defendant.

“You keep using that as an excuse, I’m taking this to the High Court!” he promised.

“Lockdown is there to protect prisoners, as well as the wider population,” said the judge.

“This is a joke!” scoffed the defendant.

“He was supposed to be in the High Court yesterday, but cancelled because of a broken arm, but I didn’t see any evidence of that (injury),” noted the sergeant.

“You should’ve put that on the record!” said the judge.

“I’ve put it on the record now!” declared the sergeant.

The defendant was remanded in custody until 9 December for additional charges and a Book of Evidence.