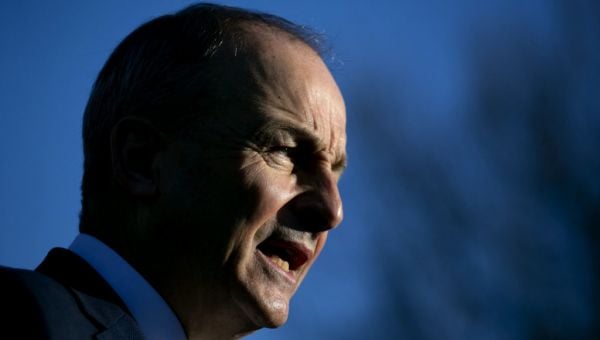 Taoiseach Micheál Martin was incorrect to say that people were not showing up for their vaccine boosters, they were just getting them elsewhere according to Ennis GP Dr Maire Finn.

It was not fair to say that people were not turning up, she told RTÉ radio’s Today with Claire Byrne show.

“There are three different options for people, and they are choosing the option that suits them best, which is perfectly reasonable.

“It’s different to the first vaccination roll out when we had a very poor supply, we had a very short window when we could give the vaccines, so there was a panicked scramble, but I think what’s happening now is people are choosing their time to suit themselves.”

However, Dr Finn acknowledged that there was an issue about people not being able to contact vaccine centres to say that they had already been vaccinated or were going to take up another option through their GP or pharmacy.

“There’s good options and I think that’s the issue, maybe the systems don’t really speak to each other as well as they should. That may be the problem.”

Dr Finn said that “this generation” was very keen to be vaccinated, as they were the most vulnerable. She said that her practice would be contacting people aged over 50 in the next few days to offer appointments for the booster vaccine.

“They will probably also get a text from another group as well, that’s going to cause confusion.

“I thought that the whole system was very centralised, I heard that they’re going to tweak it a little bit, but I think what Micheál Martin said yesterday was incorrect. It’s not that people are not showing up, they’re just getting their vaccine in a different place.”