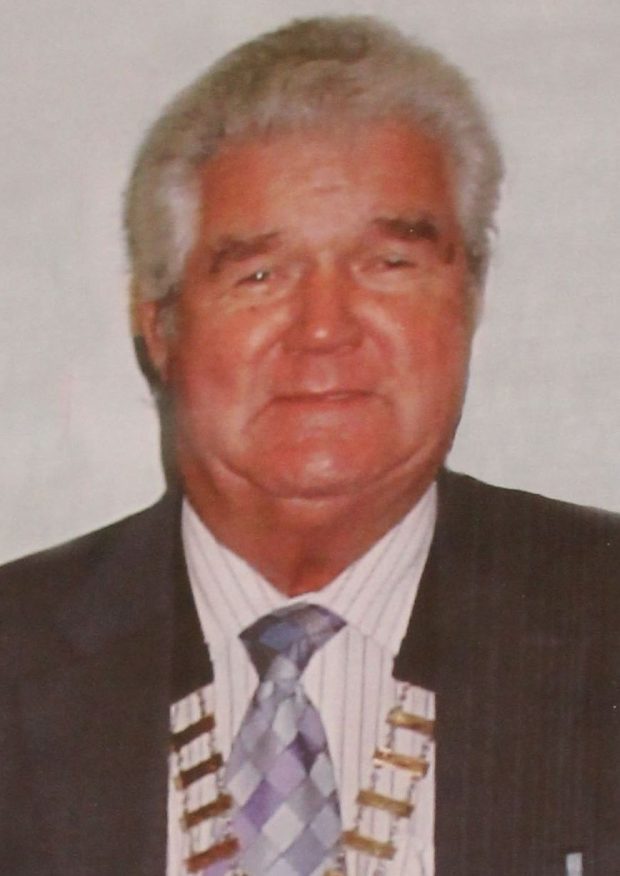 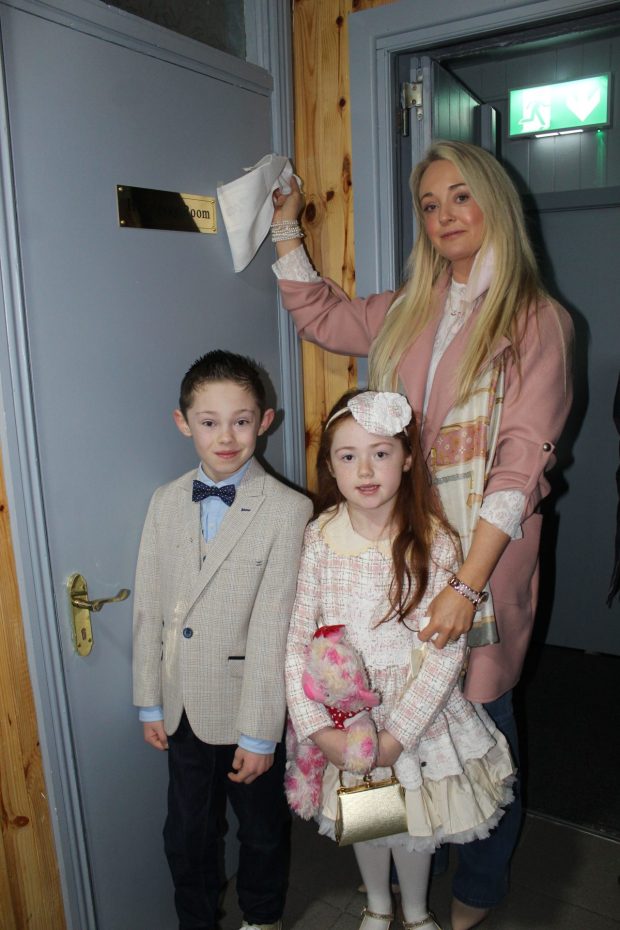 THE contribution which the late Eamon Hennessy made to the CMWS in Kildare town over 60- years was recalled recently when members of his family and close friends gathered to unveil a photo and name a room in the building in his memory on the first anniversary of his passing.

Tributes were paid by Fr Adrian Carbery PP and Brendan Moran, Ringsend branch, on behalf of the National Executive.

Eamon passed away on 19 December 2020 and is sadly missed by many. The Hennessy Room was officially named by his daughter Louise with her children Christian and Libby. Unfortunately, Eamon’s son Karol was unable to get home from Geneva to attend the event.

As a young teenager Eamon was a member of the Kildare Branch of the CMWS formerly the CYMS. The name change of the society was a result of a motion at the 2009 conference when women were formally incorporated into the society. Up to his untimely death in December 2020, Eamon had over 60 years unbroken service to the branch.

In 1969 he was elected branch secretary at the young age of 27, a position he held until he voluntary stepped down from, in 2017. However, he remained on as a committee member up to his untimely death. Eamon served a number of terms as National President and attended conferences in the UK with like-minded organizations.

He was a tireless worker for the society and a man of deep faith. He looked forward to organising the annual trips to Knock. Having a special devotion to Our Lady, he was a regular pilgrim to Lourdes. He had a passion for snooker and billiards.

In his retirement years he joined Kildare bowls, and helped in no small measure with its success. Eamon was the driving force within the branch and organized visitations to St Vincent’s Hospital Athy, Lourdesville, Ashley Lodge and Beech Park nursing homes. In 1998 Eamon was the recipient of the Bene Merenti Medal, this award is bestowed by the Pope, to clergy and laity for services to the Catholic Church.

He will forever be remembered for bringing the big dance bands to the ever-popular Saturday night dancing in the main hall, with his longtime associate, the late Liam Ryan. Over the years Roy Orbison, Slim Whitman, Brendan Boyer, Dickie Rock. Coincidentally Philomena Begley, born the same year as Eamon, Margo, and many, many more, drew capacity crowds to dance the night away.

Eamon had a lifelong dedication to the organisation and the halls and rooms in the complex serve the community and provide space for various activities.

He was a man that gave so much for the betterment of others.