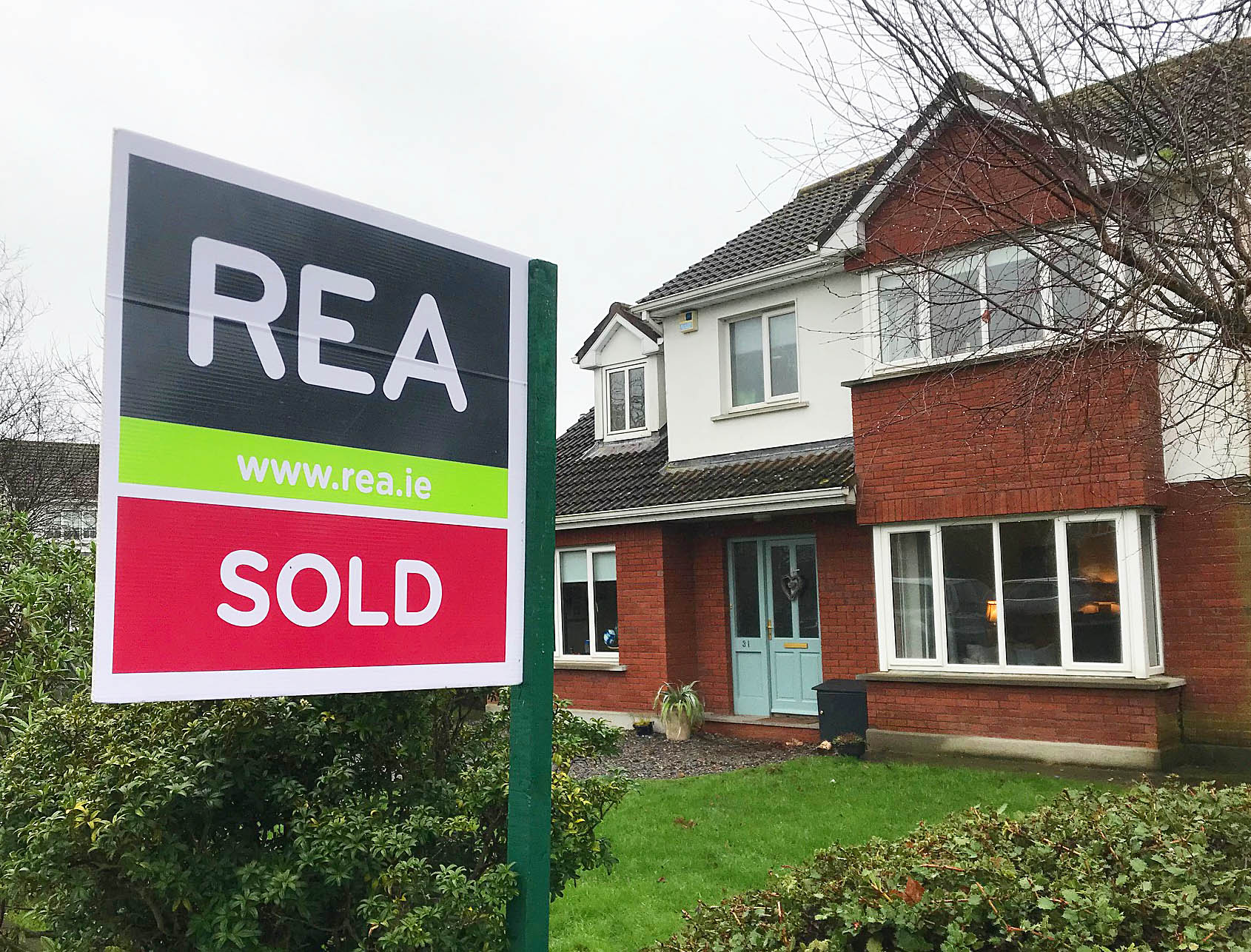 The price of the average three-bed semi in Co Kildare is expected to rise by 5% in the next 12 months, according to a survey by Real Estate Alliance.

The survey concentrates on the actual sale price of Ireland’s typical stock home, the three-bed semi, giving an up-to-date picture of the second-hand property market in towns and cities countrywide.

Landlords exiting the market have accounted for almost one in four home sales over the past three months, the data shows.

“Supply is still an issue, but we are seeing the market is improving in that area,” said Brian Farrell of REA Brophy Farrell. “There is a strong demand in the county for the mid-range market.”

Average house prices rose by 2.24% nationally in the last three months of 2021, half the rise experienced between June and September as demand eased and the market calmed.

The price of a three-bedroomed semi-detached house across the country rose by €5,900 over the past three months to €269,963 – representing an annual increase of 13%.

Selling prices rose in commuter areas (3.34%) and the country’s large towns (2.57%) as buyers continue to move out further from the capital in anticipation of long-term remote and hybrid working situations.

The commuter area increases are treble those in Ireland’s major cities, with Dublin increasing by 1% and Cork, Limerick and Galway by an average of 0.8% as agents reported a quieter quarter.

Cork, Limerick, Galway and Waterford cities shared a combined increase of 0.8% in the past 12 weeks with the average three bed semi now costing €283,000.