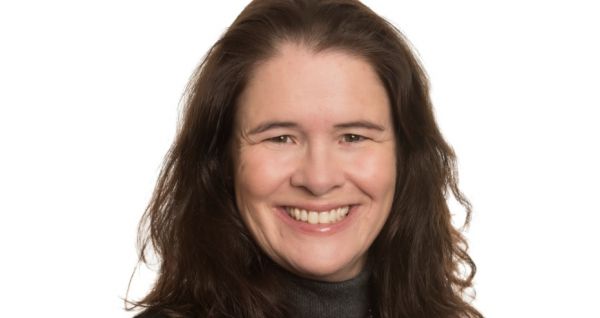 A Carlow woman has become the first female Mayor of a town in Germany.

Deirdre Heckler from Highfield in Carlow Town first went to Germany in 1990 as a student and has remained there since.

Mrs Heckler, whose maiden name is Dooley, has been inaugurated as mayor of Breuberg, which is south of Frankfurt. 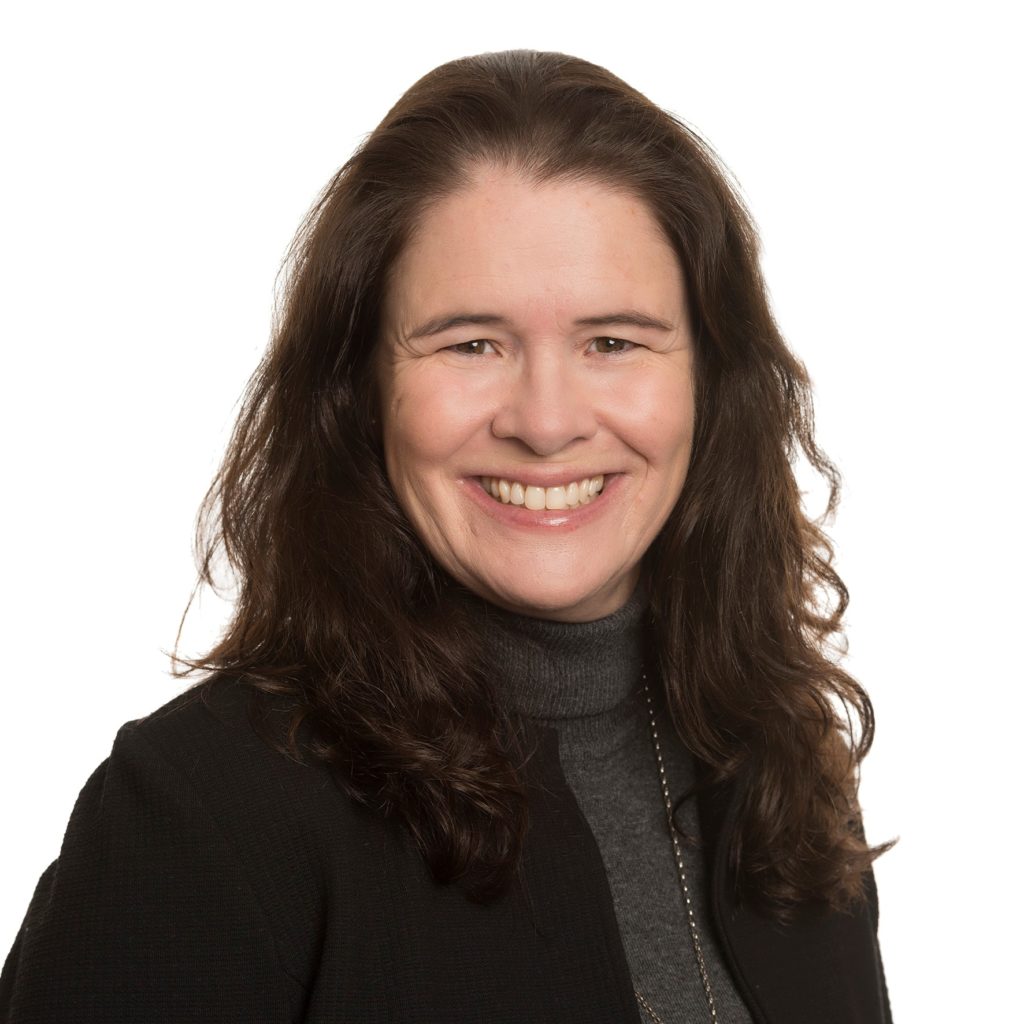 A Carlow woman has become the first female Mayor of a town in Germany.

Speaking on the Sue Nunn show on KCLR FM Mayor Heckler said that she always wanted to go to Germany because she often had German people, employed by Braun, living near her in Highfield in the 1980s.

“I think something must have triggered that stage in my head that I thought, yes, I’d like the German way of life; the structure, the punctuality, all that sort of thing.

“I think that must have done something with me in my childhood years.”