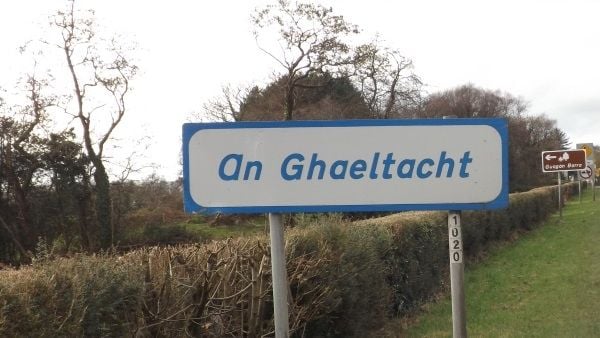 The chairperson of the board of Údarás na Gaeltachhta, Anna Ní Ghallachair has said that the boost of people relocating during the pandemic contributed to the creation of 825 new jobs in Gaeltacht companies during 2021.

The availability of a high quality workforce had attracted external investment, which had also helped, she told RTÉ radio’s Morning Ireland.

The jobs had been created in a wide variety of sectors including the green economy, the blue economy, the med tech sector and the food sector, she added.

“Very often our companies started off with two or three people on a very modest basis and have worked their way through innovation and high quality staff and also the support of Údarás to become what they are today,” Ms Ní Ghallachair said.

“So they are not necessarily reliant on a mother company in the towns or cities.”

Ms Ní Ghallachair said that during the pandemic there had been a boost as people, particularly young people relocated.

“We need to redefine what the term remote means now, because with remote working and with high speed broadband we have a network of almost 30 digital hubs throughout the Gaeltacht.

“With the cost of living in cities such as Dublin, but also further afield, rents in particular, the inability to purchase a house and then quality of life issues which have been improved no end in the gaeltacht areas, we find that young people are more and more attracted to the Gaeltacht.”