Irish billionaires’ wealth grew by over 50% during the pandemic 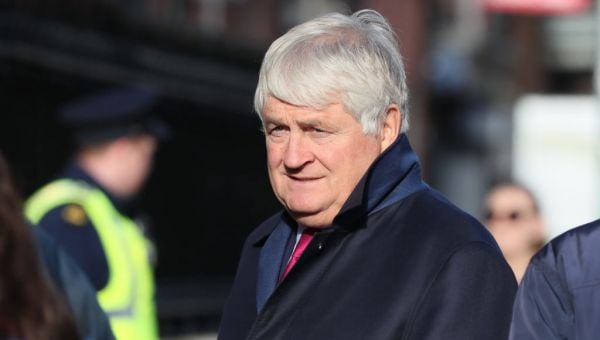 Ireland’s nine billionaires increased their wealth by 58 per cent since the start of the pandemic, according to analysis by Oxfam.

As reported in the Irish Examiner, Irish billionaires’ wealth grew to €49.7 billion, while the economy faced difficulties due to the impact of Covid-19.

The data from Oxfam was published in a report called Inequality Kills, with information from the Forbes Real Time Billionaires 2022 List and data provided by Wealth-X.

The nine billionaires listed for Ireland by Forbes are:

During the first two years of the pandemic, the world’s ten richest men more than doubled their wealth from €610 billion to €1.3 trillion.

Meanwhile, the incomes of 99 per cent of the world’s population have either stagnated or fallen, with over 160 million more people being forced into poverty.

Commenting on the report, Oxfam Ireland’s CEO Jim Clarken said: “Billionaires have had a terrific pandemic.

“Central banks pumped trillions of euros into financial markets to save the economy, yet much of that has ended up lining the pockets of billionaires riding a stock market boom,” he said.

“[Ireland] could lead by example by introducing a wealth tax of 1.5 per cent on the very wealthiest which would have a positive effect on Ireland’s society as it recovers from the pandemic.”

Mr Clarken suggested the funding could be used for housing or health, or for supporting a just transition to a zero-carbon society.