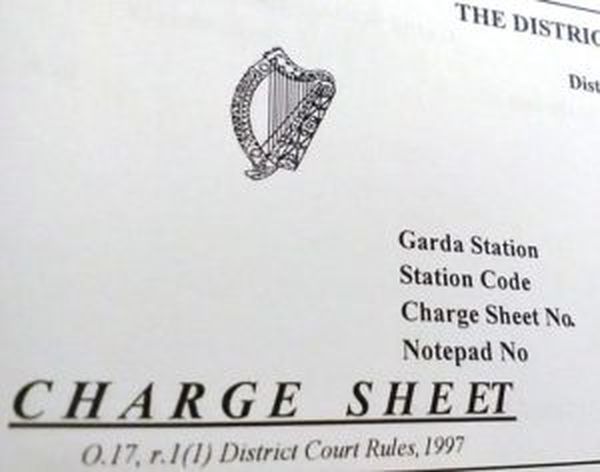 “This is what I think of your charge sheet,” a man told a garda proceeding to pull down his trousers and wipe his rear end with the official document, a garda told Portlaoise court last week.

The court heard that gardaí met the 42-year-old as he disembarked from a train at the railway station and approached him on foot of a bench warrant for failing to appear at a previous court sitting in Dublin.

He had been charged to appear before the court in Dublin on a charge of possessing a knife and for criminal damage, but had failed to do so.

When gardaí were handing him the charge sheet for not attending that court, he took it from them, dropped his trousers and began wiping it in his rear end, telling the gardaí: “This is what I think of your charge sheet.”

Judge Catherine Staines remanded the defendant in custody and to be brought before the Dublin court, which he had failed to attend.